This autumn, the loan of SBK Zuid will show all kinds of works by artists who are in some way reminiscent of the 'Cobra language'.

This inspired generations of artists and led to informal art in which new images were created using various means. The exhibition includes works of art by Kareem Aras, Jan de Beus, Hein van Leuwen, Oxydiaen, Theo Niermeijer and Wim Izaks. For six decades, SBK Amsterdam has included works of art from different directions in the collection that have a clear reference to the language of the Cobra movement. Known as a group of young artists from Copenhagen, Brussels and Amsterdam, Cobra manifested itself everywhere in the early 1950s with experimental art. The experimental was situated in the liberating language of form and color with an idiosyncratic use of paint and other matter. In terms of content, the Cobra artists also had a goal: freedom in many social respects, which was much needed after a world war in which man was a prisoner of horror and fear. Outspoken and direct, not thoughtful but primal and therefore original, a lot of action and with a lot of passion! Initially misunderstood by the public and critics with 'dribbling, chatter and dabbling' and '. † † my 5 year old can do that too' inspired the 'Cobrataal' generations of artists and subsequently led to informal art. This with an important emphasis on 'liberation' in image and language, later also recognized by critics as original contemporary art. Under the title 'Primal Passion', many works by artists from SBK's own collection can be seen until the beginning of December, which can be recognized by the free use of so-called 'draft and blobs'. That promises, among other things, a lot of paint in prestige! 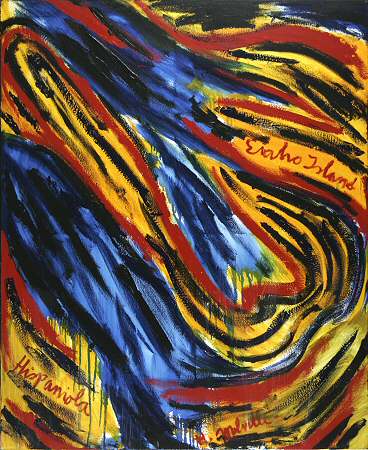 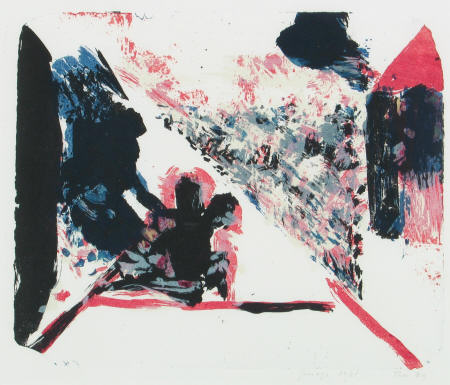 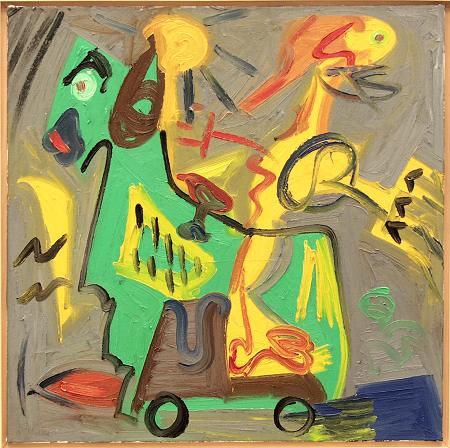