From February 16 to March 22, Galerie 23 Contemporary African Art will exhibit a selection of works from 35 years of photography by visual artist Angèle Etoundi Essamba (Douala, 1962).

In her latest project RENAISSANCE, Essamba shows women with attributes that people associate with 17th century paintings from the Netherlands: the collar, fan and lace. Although these rich fabrics were worn by the elite in the 17th century, they are also attributes for Essamba herself that she grew up with. The lace, embroidery and woven material “…were integrated into the embellished printed dresses that my grandmothers, my mother and many women wore. Flowery motifs were also present in their everyday clothing style, accentuating their natural grace.” The strong visual imagery, aesthetic form and symbolism fascinated Essamba. In this new series she shows portraits of women she has been following for over 35 years with these attributes. “I'm researching here what African nobility would look like with these attributes. In the photos, these symbols are reinterpreted in a new, contemporary context, revealing an African nobility that people tend to forget.” Angèle Etoundi Essamba was born in Cameroon, was educated in France and graduated from the Amsterdam Photo Academy, where she still resides today. Her first exhibition was in 1985 in Amsterdam. Since then, her work has been shown internationally in museums, institutions, art fairs, biennials and galleries in Africa, Europe, the United States, Latin America, Arab Emirates and Asia. Essamba's work is also part of several private and public collections. African women are the main subject of Angèle Etoundi Essamba's artistic expression. She breaks with the stereotypical representation of African women and culture and thus offers a new interpretation of contemporary Africa. Keywords for Essamba's work are: pride, strength and awareness, which the women radiate in her work. Publications: Passion 1989, Contrasts 1995, Symboles 1999, Noirs 2001, La Métamorphose du sublime 2003, Dialogues 2006, Voiles & Dévoilements 2008, Africa rising 2010, I-dentity – Eye-dentity 2010, As it is 2010, Africa see you, see me 2011, Black & Red 2012, Women of the water, 2013, Invisible 2015, Strength & Pride, 2016; Daughters of life 2018. You can order the book RENAISSANCE via this link . 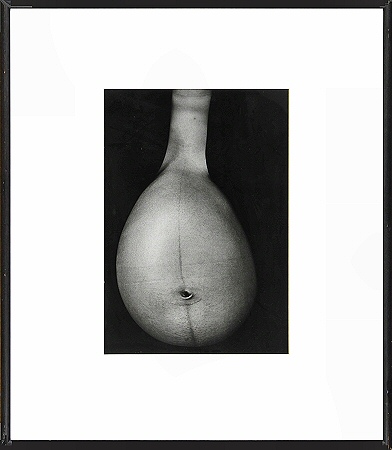