AMSTERDAM LIMBURGERS In the first half of the 20th century, Limburg had a traditionally thriving cultural life in which there was broad interest in visual arts, literature and music. This traditional line of the Maastricht School was continued during the 1940s and 1950s, which meant that this art had to be recognizable and somewhat baroque, according to the taste of the patrons and the Limburg public. Nevertheless, in those years a new generation of artists emerged, who wanted to focus on free instead of monumental art. At a young age they were introduced to the innovative French art of the Post-Impressionists and Fauvists at the Applied Arts School in Maastricht. Following their example, they went out into nature to paint the beautiful hilly landscape of South Limburg. During or shortly after the Second World War they left for the Rijksacademie in Amsterdam to further develop themselves there. There they came into contact with abstract, expressionistic and informal art by, among others, CoBrA and the German artist group 'Der Blaue Reiter'. Most of them stayed in touch with Limburg by promoting modern free art there as ambassadors. Illustrative was, for example, the exhibition 'Young Painters 1950' that they organized in the Heerlen Town Hall and which also made the national press. At the time, Frans van Oldenburg Ermke qualified them as 'Amsterdam Limburgers' in his discussion in the Volkskrant. With an emphasis on similarities and influenced by communist sympathies of, among others, the director of the Stedelijk Museum Amsterdam Willem Sandberg, the artists presented themselves in 1950 as a collective with the credo: 'We dare to paint and draw as we see it. We want to be as unblemished as possible from all calibrated styles in which people think they have to paint. We want to accurately represent everything that lives and touches in this society. We want to search honestly and try honestly." This threatened to obscure the individual strength of the artists. Yet Van Oldenburg Emke already had an eye for their individual artistry, apart from the peer pressure. Given their personal developments afterwards, he has had foresight. Pieter Defesche, nephew of the painter of the same name, wrote the book De Amsterdamse Limburgers, 2001, with 8 essays on Ger Lataster, Pieter Defesche, Jef Diederen, Lei Molin, Frans Nols, Jan Stekelenburg, Pierre van Soest and Harry Op de Laak. He believes that regardless of these differences, it is still justified to speak of a group because of their shared origin, the lessons of the Campendonk involved in 'Der Blaue Reiter' and their name recognition from Amsterdam. However, as a self-taught artist, Lei Molin was an exception. Without training in Amsterdam, however, he was inspired by the 'new approach' and he also moved to North Holland in the late 1960s. In short, the term 'Amsterdamse Limburgers' has become associated in art with Limburg artists who have gained name recognition through Amsterdam. 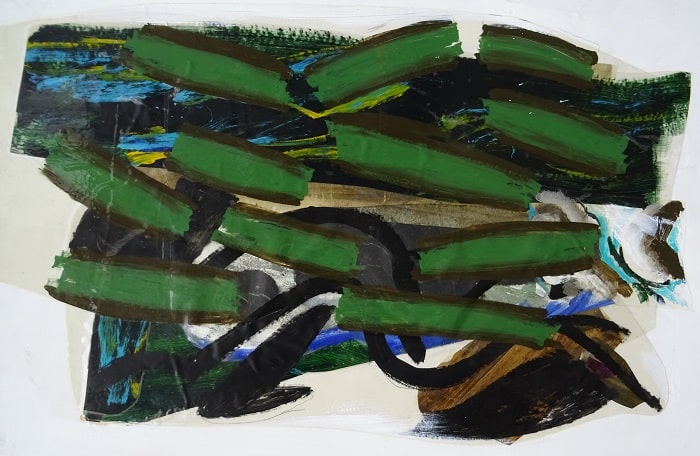 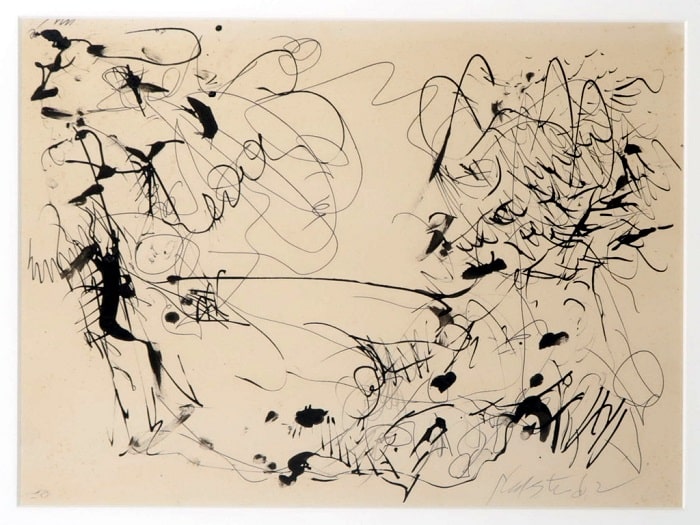 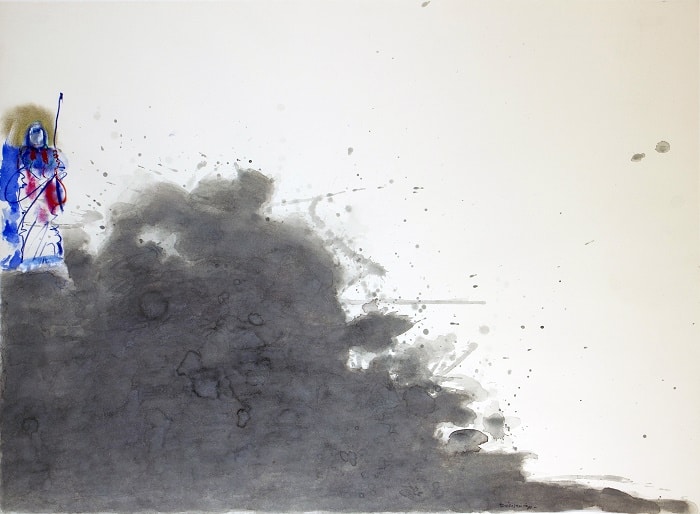