In this online exhibition we show the photos of photojournalist Bert Verhoeff. Verhoeff photographs the other side of society. He does this with photos of animals in landscapes, inhabitants in their habitat and nature in all its glory.

Bert Verhoeff already has numerous photo books to his name, but that is not what he has always occupied himself with. He started as a photojournalist at photo press agency Anefo. From 1978 he worked as a freelancer for many national newspapers and weeklies, mainly for de Volkskrant, where he had a permanent position from 1989 to 2004. During this period he produced a rich body of work with a variety of photographs. In the 1980s he (as the only photographer) attended the eviction of a squat in Ferdinand Bolstraat and witnessed protests against the arrival of asylum seekers. The photos that Verhoeff made during his work as a photojournalist show chaos and anger, emotion and sadness. In the following years, Verhoeff mainly creates long-term projects such as exhibitions or photo books. Photo books have a lasting character, in contrast to the photos he made for newspapers, which end up in the wastepaper basket after current events. In 2009 Kuiven en Kraplaag came out. A remarkable series of photos in which an image is formed of women from Spakenburg in traditional costume in modern society. A number of other special photo books are The Wonder of Waterland and Along the IJsselmeer. In 2004 Het Wonder van Waterland was published, where we can take a look at the region above Amsterdam. In Langs het IJsselmeer, Bert Verhoeff followed the route that Jac. P. Thijsse in 1914 in his album Langs de Zuiderzee. Verhoeff focused on the changes that had taken place over the years. The book was published in 2007 on the occasion of the 75th anniversary of the Afsluitdijk. When looking at the photo albums, the most striking thing is peace. Verhoeff is no longer in the middle of the struggle, but photographs the other side of society. He does this with photos of animals in landscapes, inhabitants in their habitat and nature in all its glory. The tranquility forms a strong contrast with the photos that Verhoeff made as a photojournalist. Yet the way he photographs has remained the same: in almost every photo there is a tension between action and reaction, photographing the natural in such a way that it is no longer self-evident. 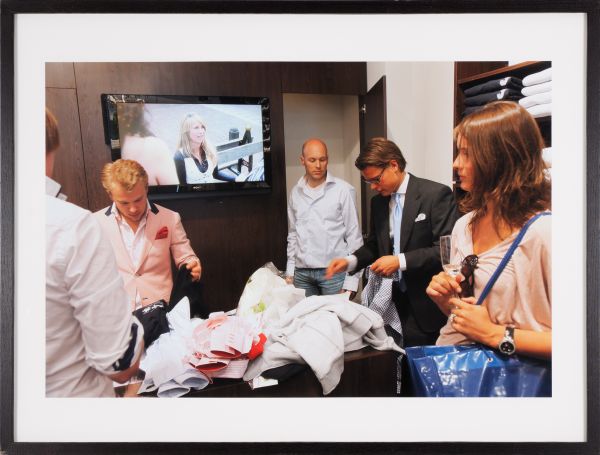 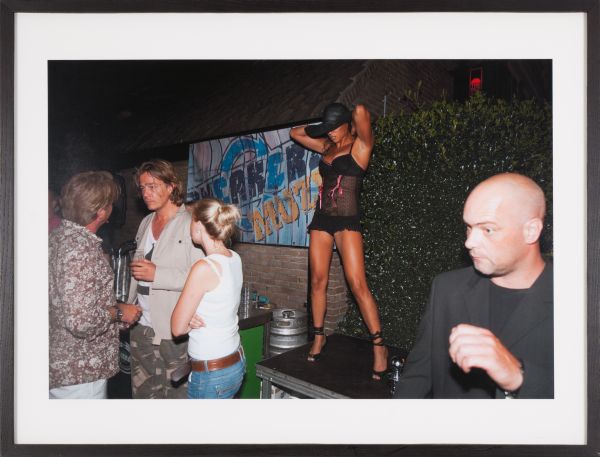 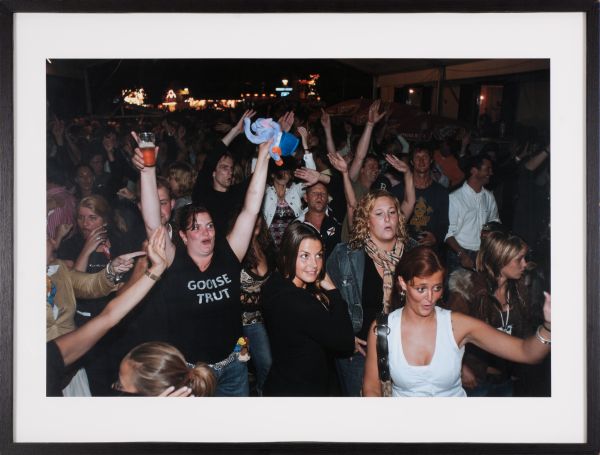 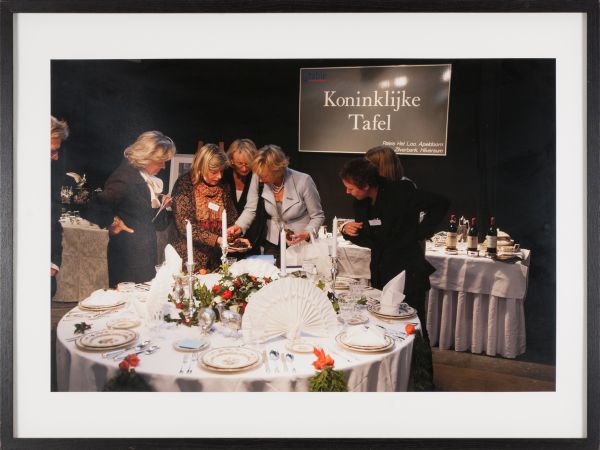 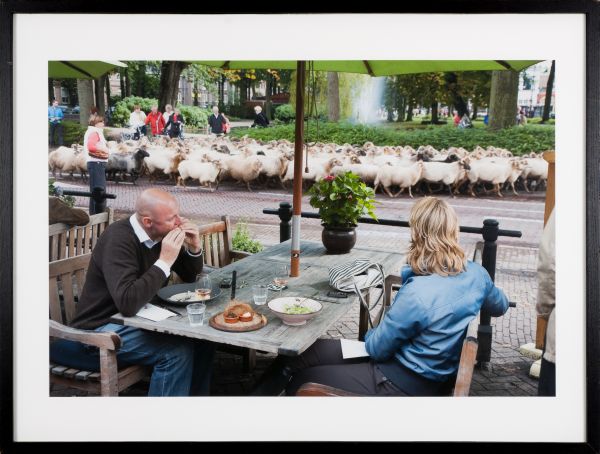 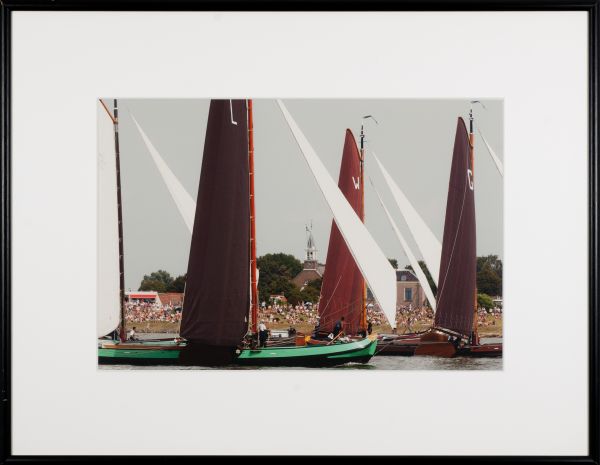 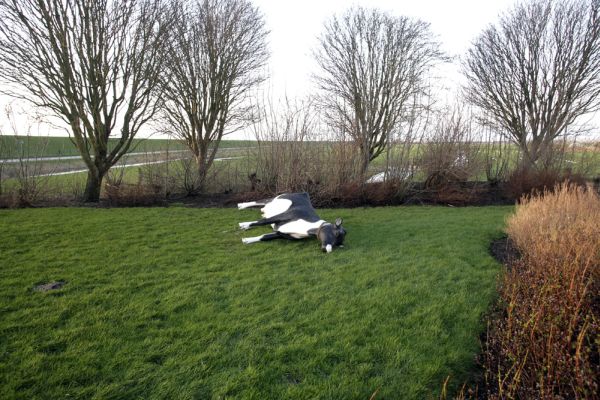 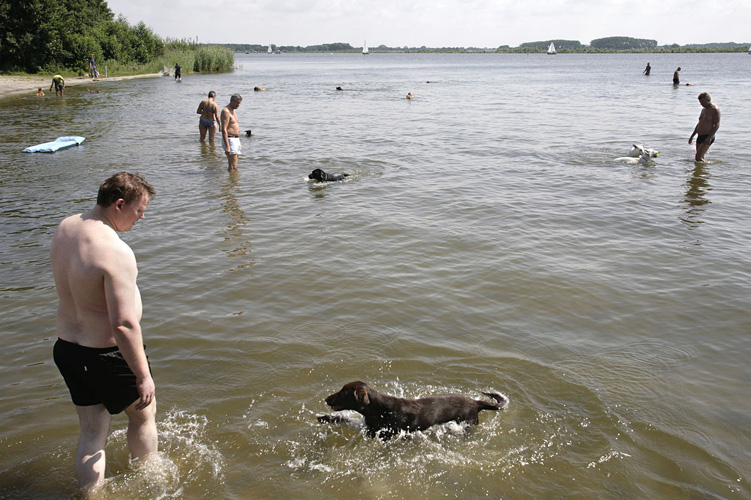 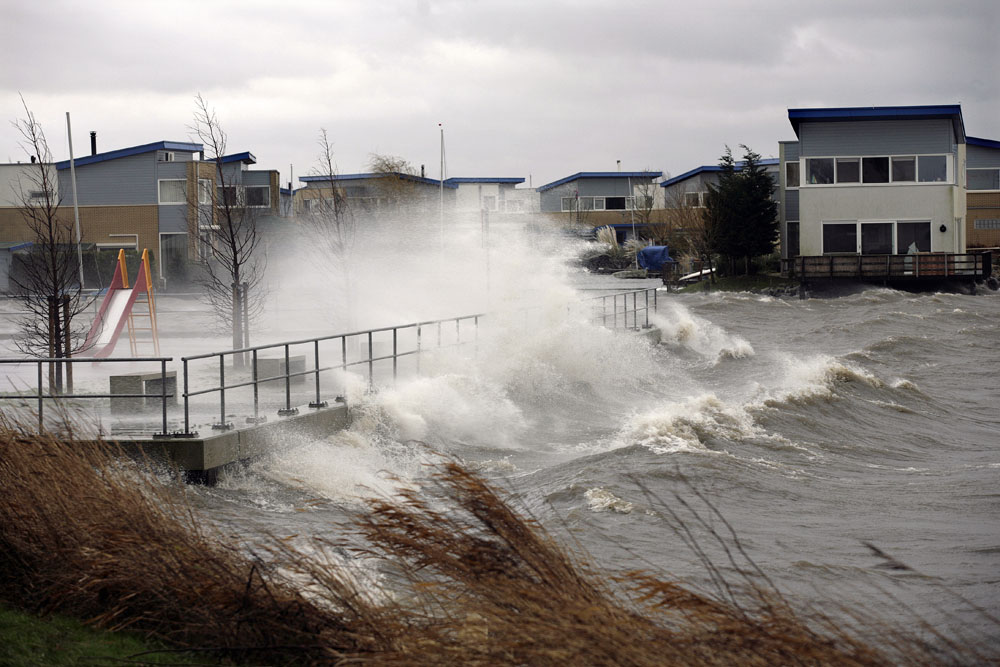