From April 23, the impressive exhibition of Sieg Monday will start in SBK Galerie 1, the Amsterdam-Jewish painter who died in 2013, whose childhood was marked by the horrors of the Holocaust.

Sieg Monday: a proud and unlimited life The exhibition is organized on the occasion of the documentary 'The film that never finished' (broadcast Thursday, May 4, 2017 22.55 on NPO 2 with the Jewish programming of the EO) about the life of Sieg Monday by filmmakers Frans and Silvia Bromet. The starting point for the film was the world famous photo of a boy, taken by George Rodger just after the liberation of the Bergen-Belsen concentration camp in 1945. The photo, taken by photographer George Rodger, was published in the American magazine Life and published shortly after the war. caused a shock to the readership at the time. In the photo you see a little boy, who walks with his eyes averted and alone along rows of corpses on the roadside. Initially, the identity of the boy was not known, later it became known that it was Sieg Monday who had survived the concentration camp. After the war he returned to Amsterdam with his mother and sister on Monday and developed from clothing dealer to self-taught painter. Proud and unrestrained, he tried to give the war a place as best he could. Sieg Monday, who was inspired by Salvador Dali, Picasso and Kees van Dongen, among others, was regularly seen in various galleries in Antwerp and Amsterdam and in the Stedelijk Museum in the 1980s and 1990s. A selection of his best work, paintings, drawings and portraits painted on ceramics, can be seen together in an exhibition for the first time in years and together with the documentary form his special life story. The exhibition lasts until May 10. The documentary 'The film that never finished' can be seen continuously during the exhibition. http://www.siegmondag.com 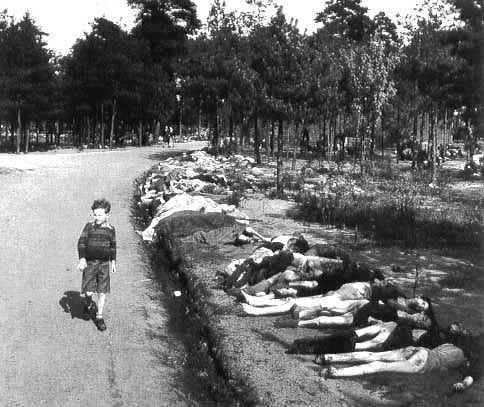 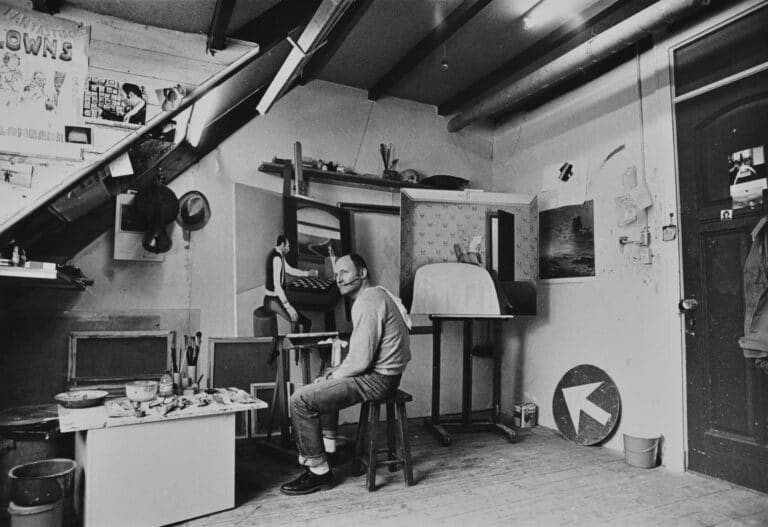 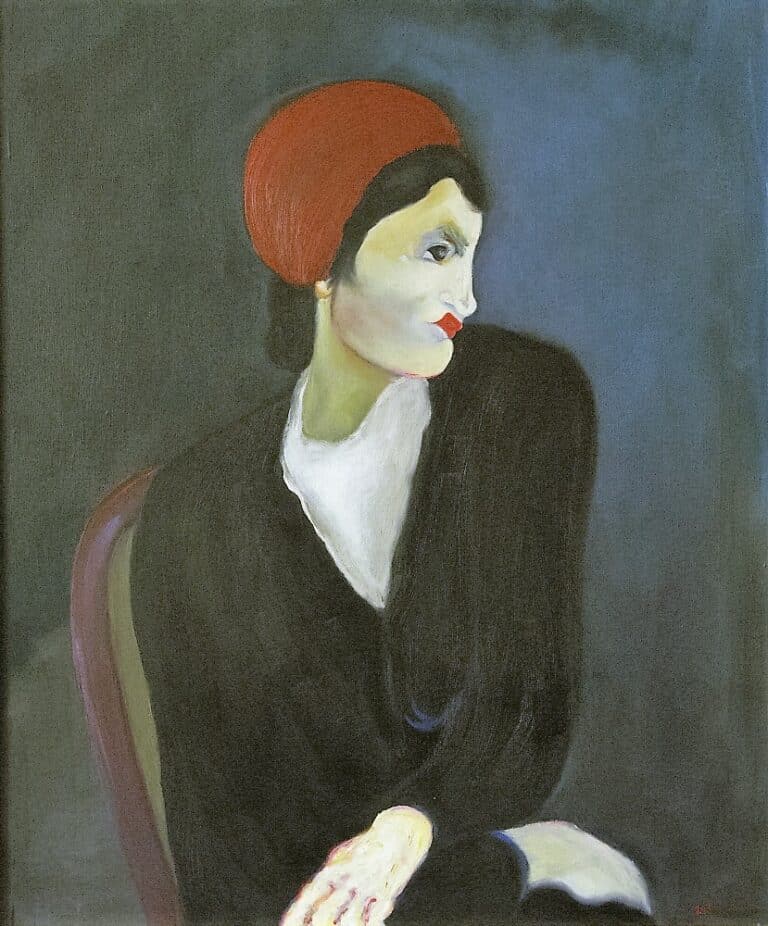