The abstract paintings by the Breda artist Romee van Oers are about the action and the spaciousness of painting.

The observation of nature forms the starting point for her work, for example the way in which something shows itself through the action of gravity. Each work, often put on the canvas in one go, is the result of a period of careful research in which Romee makes sketches based on an idea or a certain form. She experiments with many different materials, so that previously used forms adapt to other situations and provide insights for creating new work. Romee van Oers graduated in 2016 at the AKV St. Joost Breda in the direction of Visual Arts. 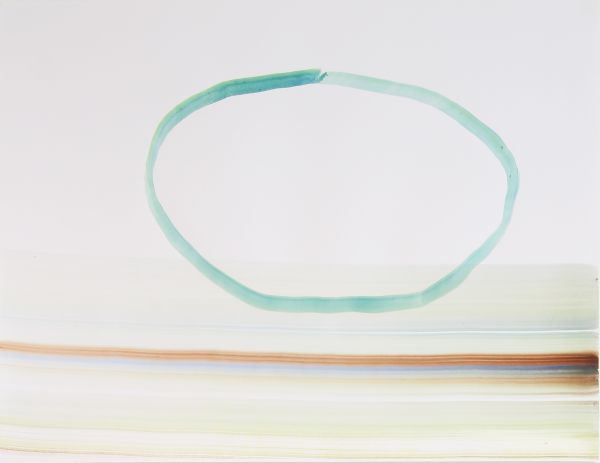 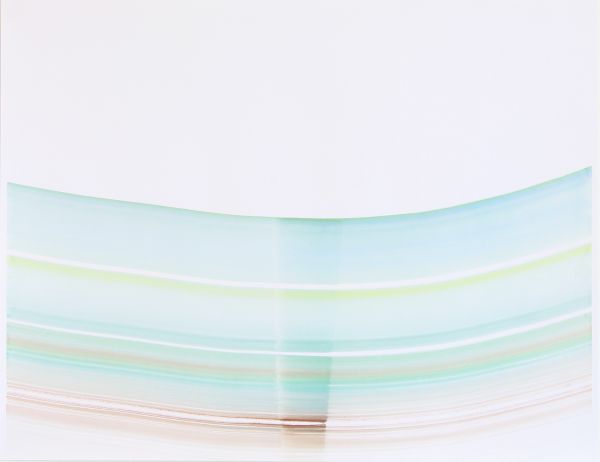