New work by the Breda artist Peter Bouwmans can be seen from 11 May at SBK Breda.

The failure of the capitalist system is the starting point for Peter Bouwmans' abstract paintings. Computer game Pac-Man from the 1980s is an important metaphor for him; the yellow bite eats everything he encounters along the way, lost in his maze. But Bouwmans is not a pessimist, he believes that a new world can emerge from the fragments of the old system. In his paintings he deconstructs the Pac-Man universe and uses these parts to create a new society. For Bouwmans, each painting is a portrait of a world, in which the abstract elements represent characters or beings that inhabit it. The work grows organically, each painting arises from the previous one. The title of the exhibition and of the individual paintings refer to Bouwmans' archiving system. However, Bouwmans consciously sabotages his own archive, through arbitrariness and constant re-archiving, with which he wants to make clear that the system is broken and that putting people and things in boxes is not possible and, above all, undesirable. 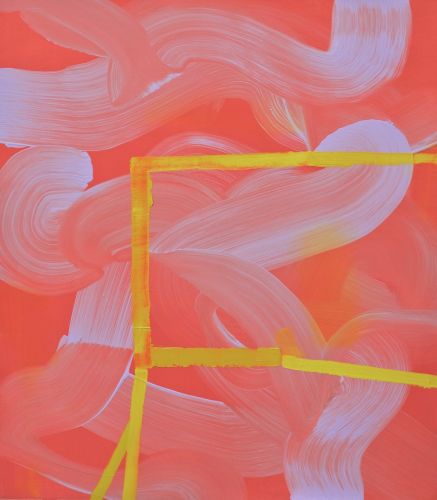 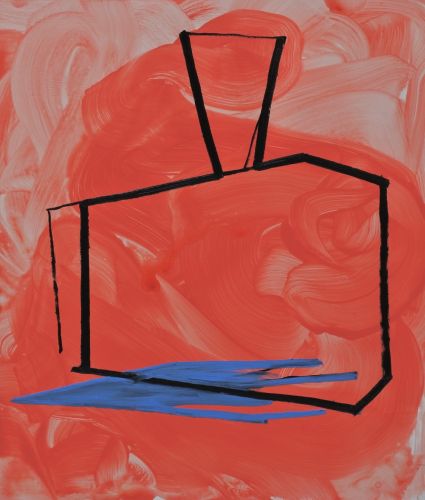 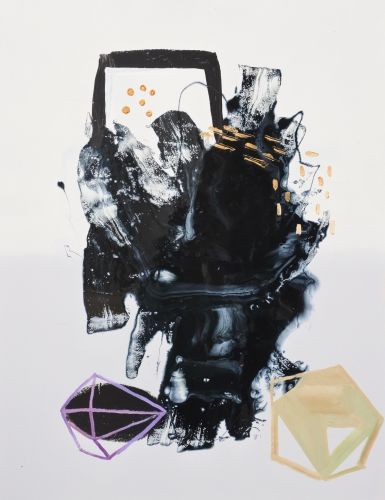 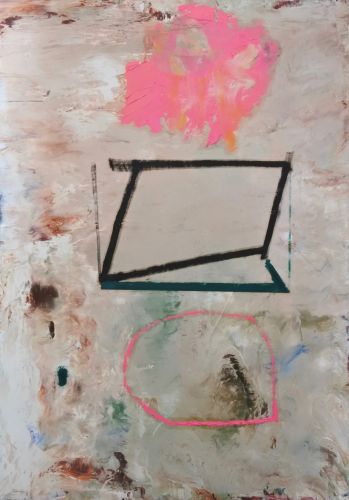 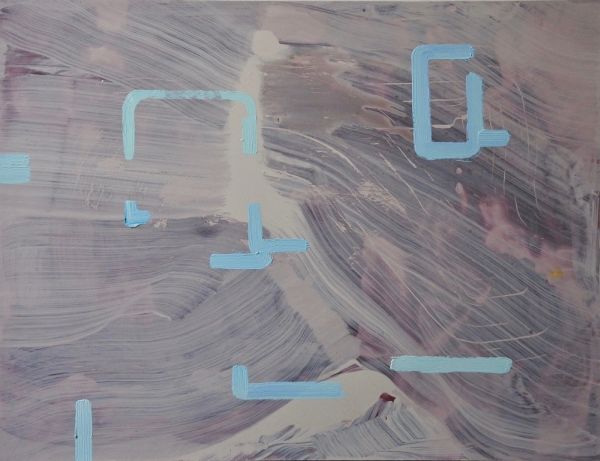