From 25 March to 6 May 2018, SBK Galerie 1 presents a unique exhibition by the up-and-coming young photographers Roselien Hassing (1993) and Emma Smids (1988), along with highlights from the collection of artist Otto Hetterscheid (1927–2010).

The reason for this is the SBK-Otto Hetterscheid Incentive Prize awarded to Hassing and Smids in October 2017 during the SBK Sprouts exhibition. The SBK-Otto Hetterscheid Stimulation Prize is an incentive prize for young artists to support them in their artistic development. It is a joint initiative of SBK and the Otto Hetterscheid Foundation and is especially intended for young talent, selected during the annual final presentations of the Dutch art academies. In the exhibition 'Otto Hetterscheid meets' Emma Smids, the winner of the SBK-Otto Hetterscheid Incentive Award 2016 and Roselien Hassing, the winner from 2017, show their work combined with a number of highlights from the Hetterscheid collection, work by the master himself. A unique combination. Lyrical and expressive About twenty works by Otto Hetterscheid can be seen during the exhibition. Hetterscheid's work is poetic, lyrical, expressive, but sometimes also modest. With a few strong accurate strokes he creates a strong image. The collage-like style that he mainly applied in his early period as an artist remains visible in his later paintings. Timeless and dreamy According to the jury of the SBK-Hetterscheid Incentive Prize, the color photographs with which Roselien Hassing earned her prize show timeless landscapes. She calls them 'in-between moments'. They are photos of seemingly empty moments in which the world passes you by. But something new arises in these photographic images: dreamy, brooding or tranquil vistas. Associative and cinematic According to the jury, Emma Smids' photo collages are exciting, strongly associative and cinematic in character. You can disappear and get lost in it. Her work is about memories that we carry with us, memories that are constantly changing and never reveal their secrets. About Otto Hetterscheid (1927–2010) Otto Hetterscheid was born in Vught in 1927. He studied at the School of Industrial Design in Eindhoven and at the Applied Arts School in Amsterdam, later the Rietveld Academy. Otto Hetterscheid initially worked as a graphic designer for some time and he soon started making his first collages. His work can be found in the collections of the AMC, the Stedelijk Museum in Amsterdam and Museum Bommel van Dam in Venlo. In the last years of his life, Hetterscheid lived and worked in the Rosa Spier Huis in Laren, where he passed away in 2010. During his life he already set up a foundation to support the visual arts. After his death, the Otto Hetterscheid Foundation became active. She manages his estate, organizes exhibitions and favors young artists. More information about the foundation: stichtingottohetterscheid.nl 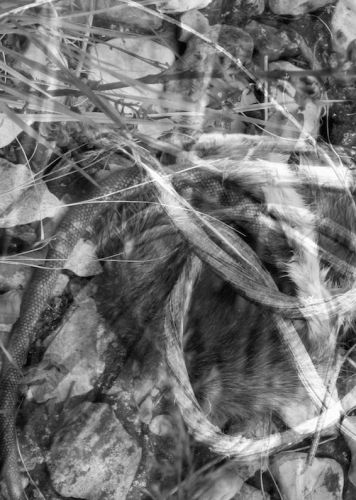 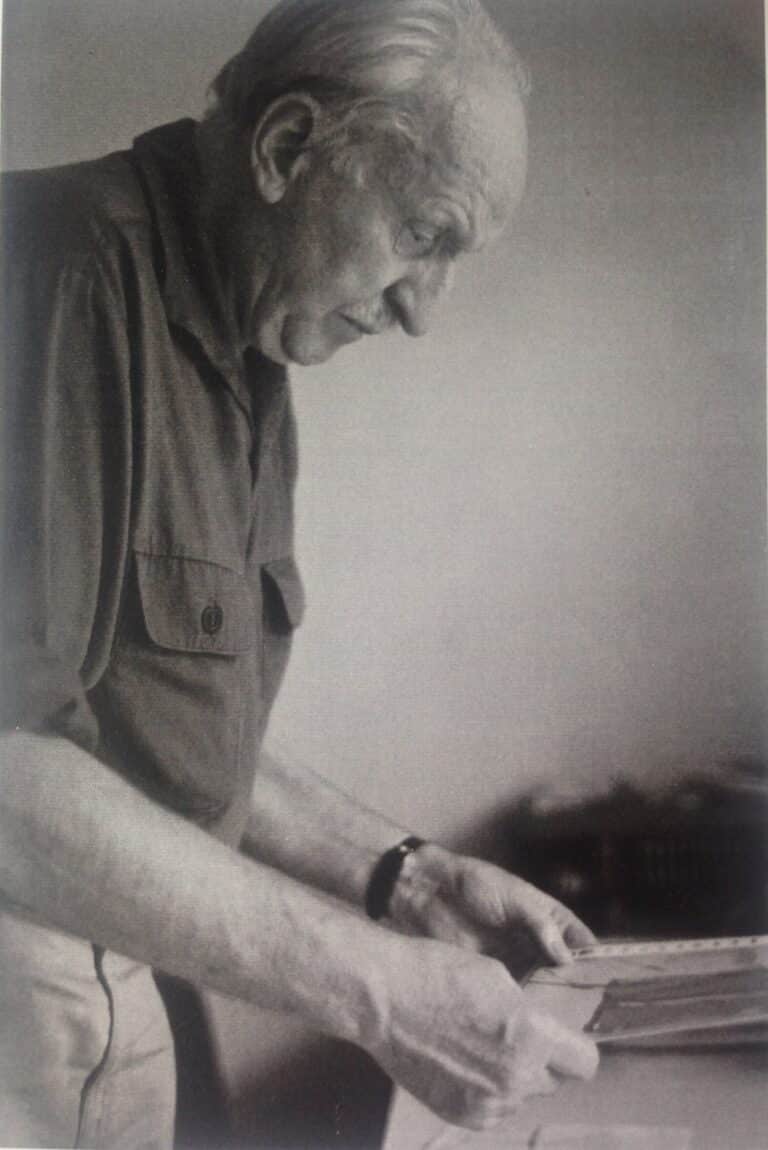 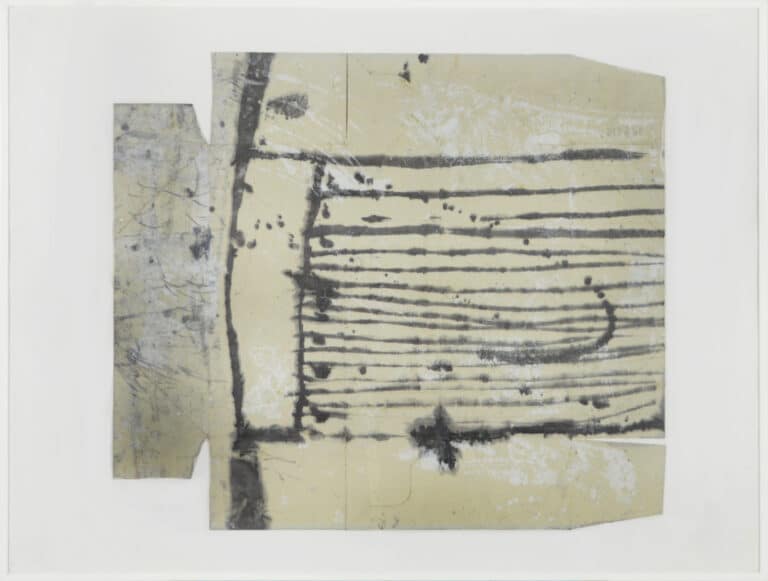 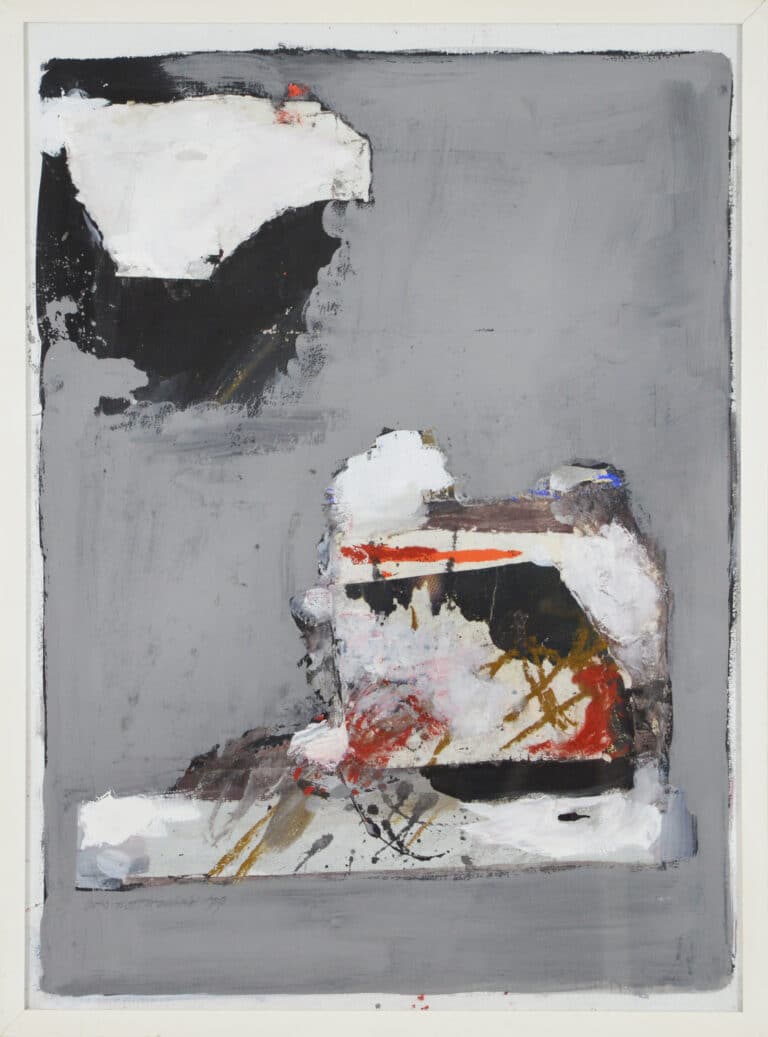 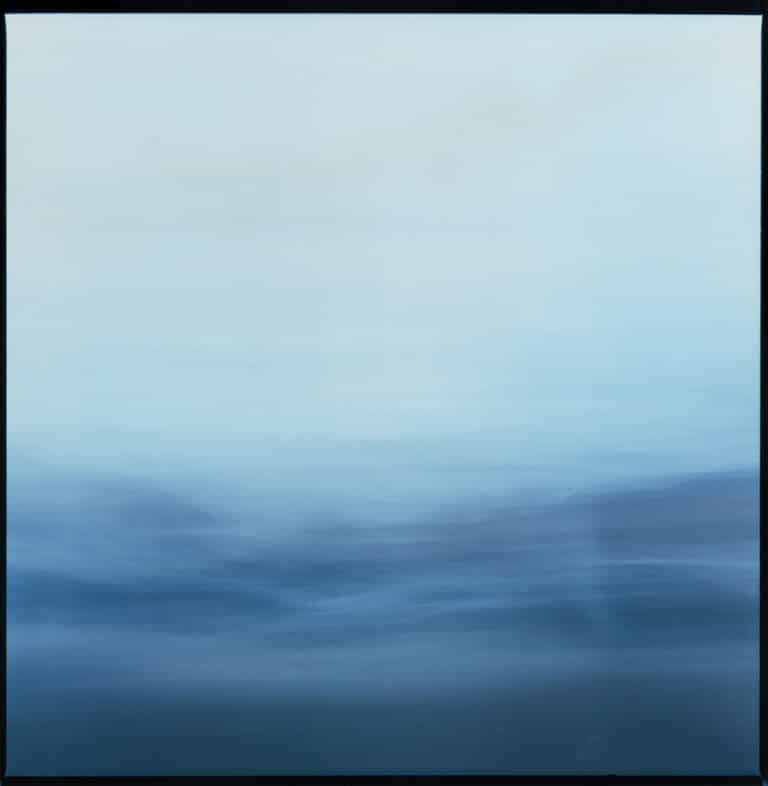