Groups are put together, masked individuals seem to be looking at you and with the help of their non-verbal communication the viewer is allowed to finish the story. The paintings exude a mysterious atmosphere. This is not only due to the dark tones, but is also enhanced by the many figures made unrecognizable by the masks and the different costumes they wear. Arab graduated from the Utrecht School of the Arts (HKU), received the Jan Zumbrink Prize from the HKU in 2012 and was nominated for the Royal Prize for Free Painting in 2017. In that year he also exhibited at Galerie 23 with 'The Dark World of Mo Arab'. Arab's paintings are shown together with the portraits of  Kenneth Aidoo. Arab about his recent works: "After my solo at the SBK in 2017, I mainly focused on the design of my paintings. I had the idea to depict immigration in a fantasy setting without using the clichés of the genre “fantasy”. I started thinking about how I would express immigration in keywords and came up with a number of words: identity, strangers, moving but also loneliness. In addition to this idea, I also started thinking about the atmosphere in my paintings. My paintings have a gloomy atmosphere, yet they are colorful paintings. I wanted to keep this and that's how I got the idea to depict a person in a fairly empty room. The person hides behind an alter ego and wears a mask. The mask becomes the identity of the person. This resulted in a series of three paintings. As an artist I find it important that my paintings have a painterly technical individuality. I usually leave the story open to the viewer, because I believe that a work of art should also find a personal connection with the viewer and be open to interpretation. I imagine a setting in which a story is suggested. I am aware that a presented story is easier to understand the painting. Yet I consciously choose not to do this, because I consider the human imagination to be invaluable. My paintings are a means of using that ability. I find the freedom of working on an idea for a painting fascinating, because one should never assume that an idea is good. But believing in the idea is important for any artist. But also the freedom to return to an old idea. For example, I still make portraits of women and I still regularly use my roots as a starting point to make a painting." 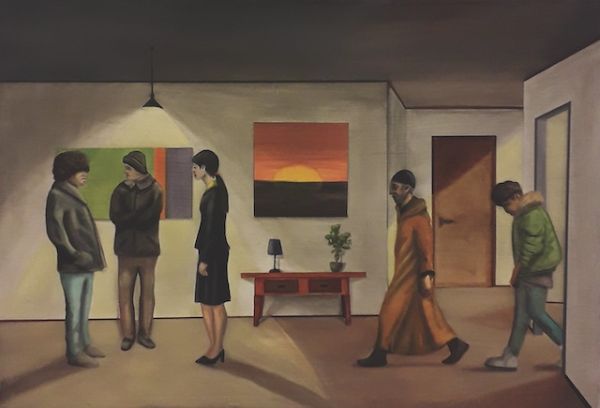 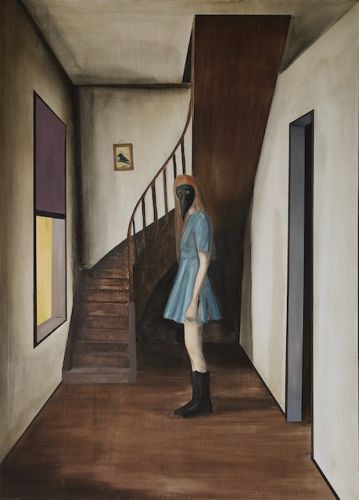 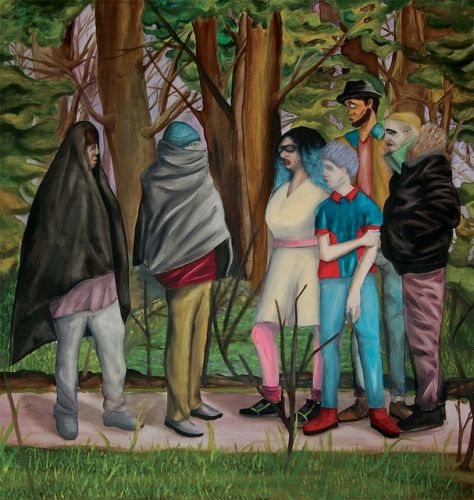 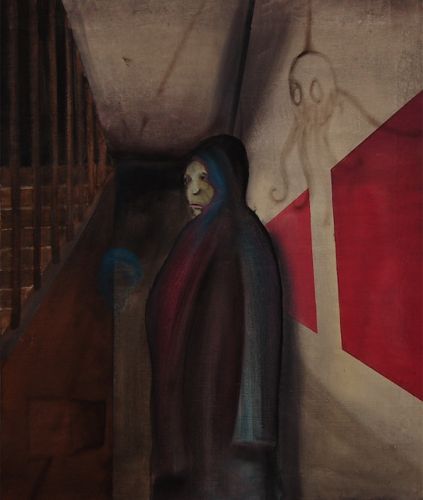 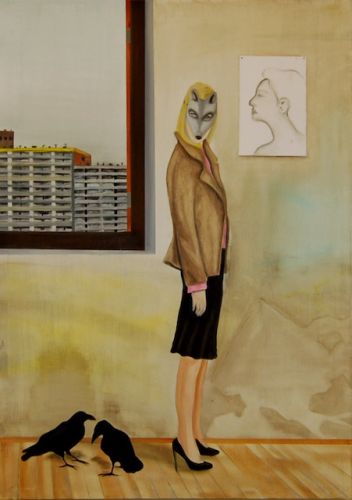 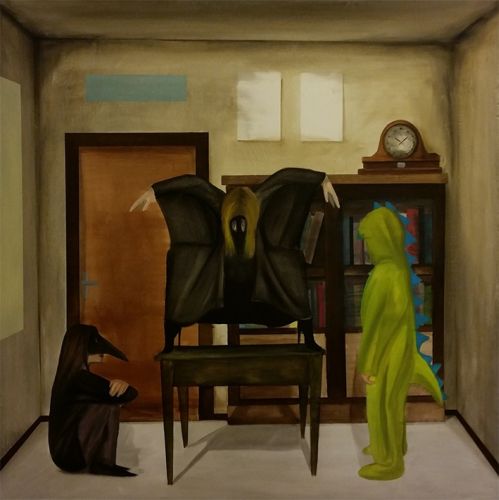 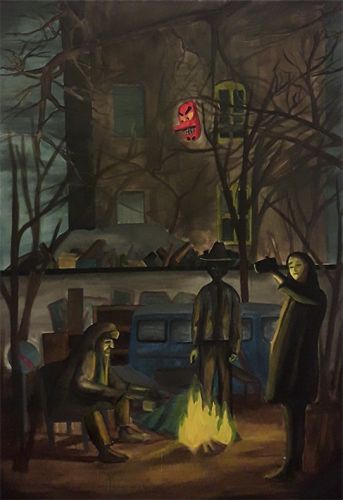 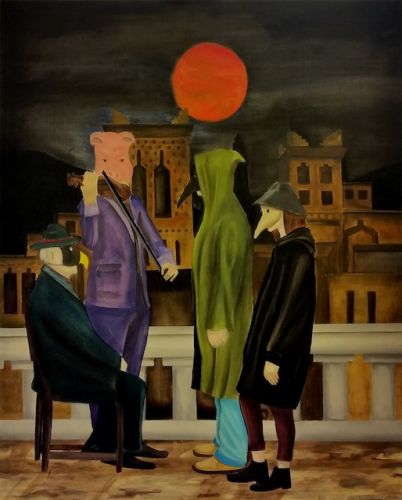 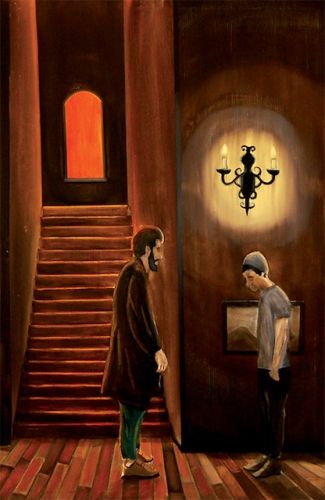