Now he can be seen with his own solo exhibition. 'New Dutch Views' is a reinterpretation of the traditional genres of social documentary and landscape photography. From the jury report: 'Marwan is concerned with form, color and composition, but also provides substantive ingredients to philosophize on, to make a judgment as a spectator about the view he offers the viewer. In addition, Bassiouni has been a practicing Muslim himself for eight years and so has not only literally taken pictures from within the Mosque of the world that shows itself outside, he has also figuratively researched the community of which he is part and its environment. .' In doing so, he uses a delicate design language to make a sincere statement about our contemporary world, which means that Alex de Vries (Owner Stern/Den Hartog & de Vries, agency for communication in art and culture) and Lieneke Hulshoff (editor-in-chief Mr Motley) have chosen him as the convincing winner of SBK SPROUTS 2018. 'Between January 2018 and February 2019, I traveled across the Netherlands photographing the Dutch landscape from inside Dutch mosques. I wanted to create an image that would suggest a different way of looking at Islam in the West. If I place my tripod on the prayer rug and open the blinds of the window, and if I focus just as much on the outside as I would on the inside, could the resulting photograph narrow the distance between us? All photographs are composites and representations of actual Dutch mosque interiors with their views on the local landscape. Each mosque is depicted in its actual surroundings' Marwan Bassiouni. 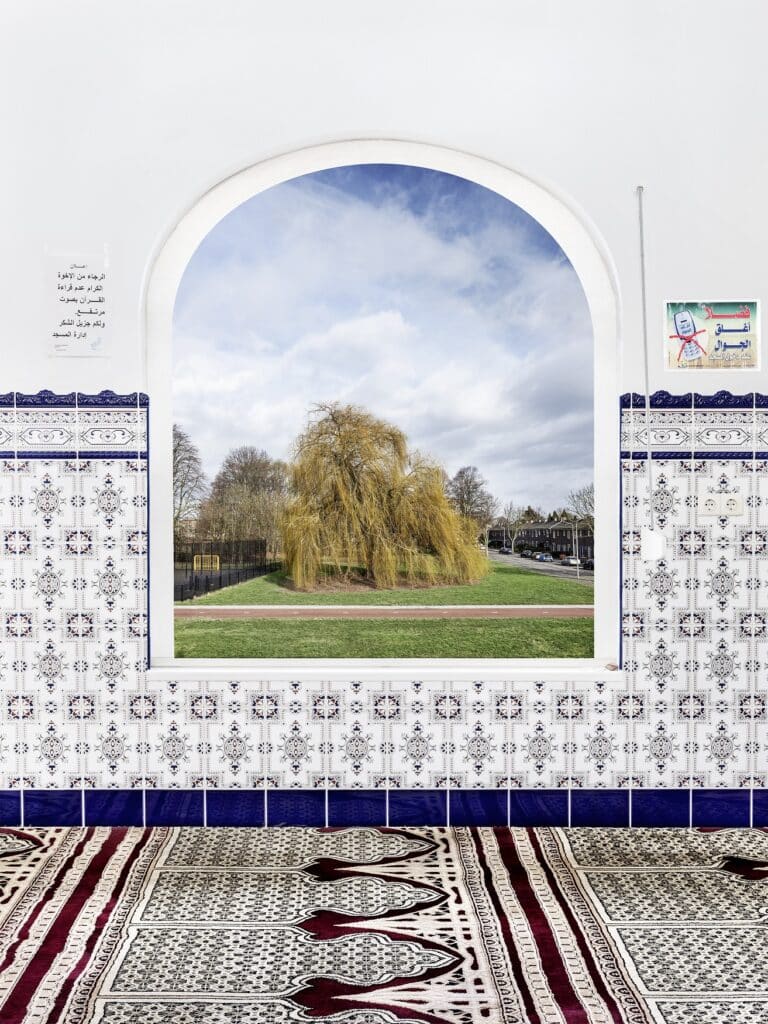 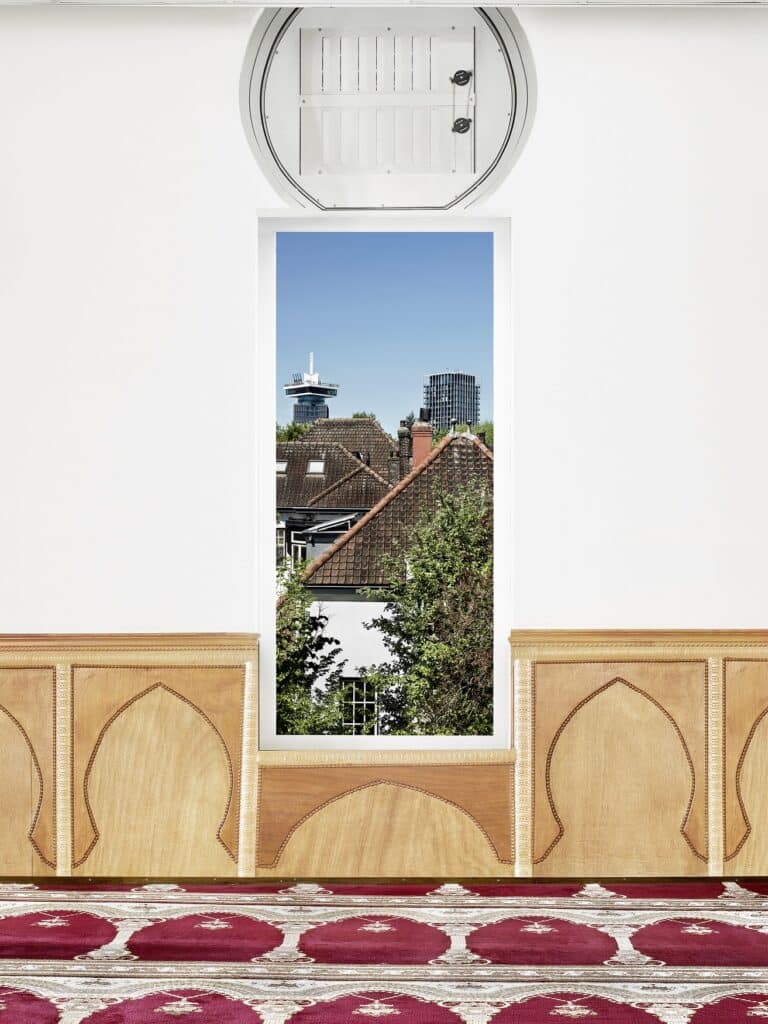 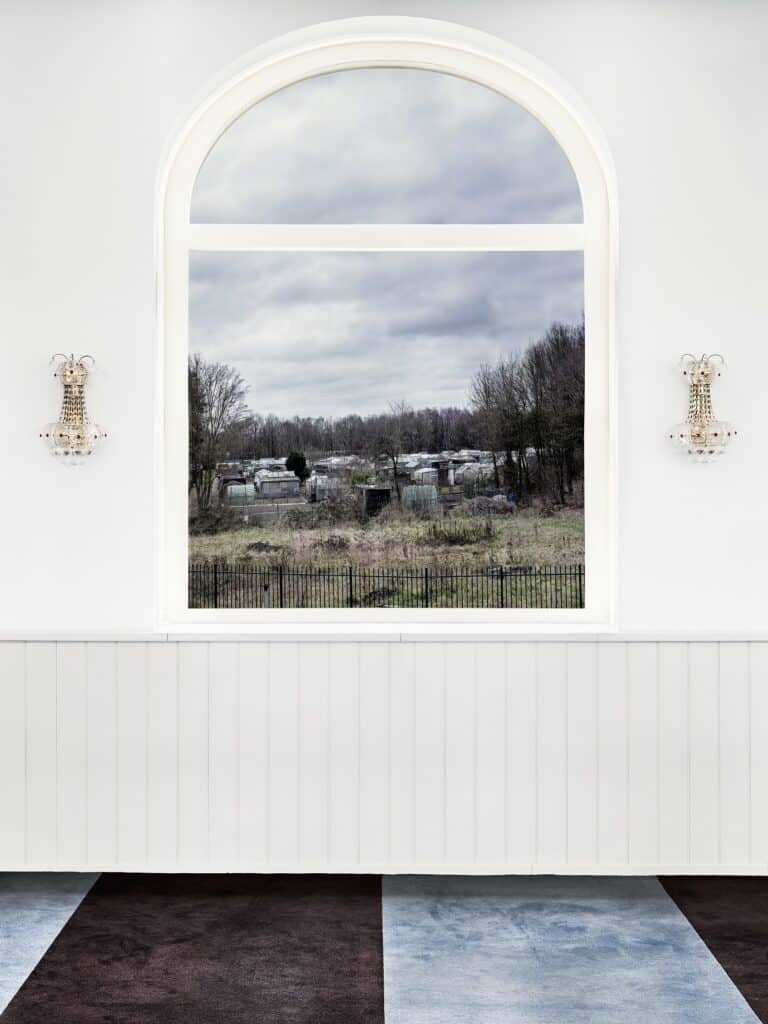 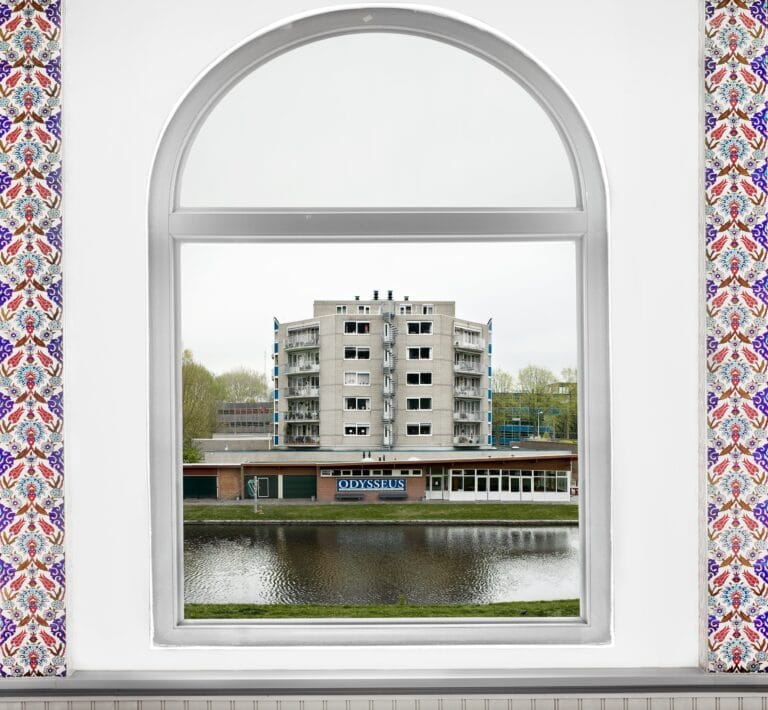