From May 29 to June 26 Robin Noorda and Margot van de Stolpe exhibit at SBK location KNSM. In the photographic work of Noorda and Van de Stolpe, light and perception play the leading role.

Tropism Art & Science Collective Both artists are part of the artist collective Tropism Art & Science Collective. A tropism is a phenomenon that indicates the rotational movement of an organism in response to a stimulus. The most famous example of tropism is a plant that grows toward the light. Following on from this, the Tropists are artists who allow themselves to be stimulated by nature and who want to pass on that stimulus in their work. Robin Noorda Robin Noorda took pictures of landscapes and cities in four cardinal directions for the 'Hyperamas' series. He then processed the photos into so-called 'hyperbolic panoramas'. The works simulate the perspective of an insect, which with its bulging compound eyes has a view of almost 360°, limited only by the blind spot caused by its own body. Margot van de Stolpe The floral portraits in the two-part series 'Flora Imago Blond' and 'Floara Imago Dark' by Margot van de Stolpe capture the essence of the fleeting existence of flowers in an almost watercoloristic way in botanical photograms. They form a contemporary herbarium with compositional references to Ikebana, the Japanese art of flower arranging. Cooperation project 'Ultra Vanity' The two artists also collaborate on projects. The collaborative project 'Ultra Vanity' consists of a playful and sometimes absurd series of floral still lifes photographed in specific ultraviolet light. Due to fluorescence, certain plants and flowers show a special color spectrum. The color palette concerns the color perception of insects. The photos were taken in complete darkness requiring special protective glasses to be worn. During minutes-long exposures with the invisible, but dangerous and literally blinding UV light, the phenomenon of fluorescence is evoked. It is accurate painting with that UV light beam. A method that, with the slow shutter speeds, is reminiscent of the magic of the early days of photography. The opening of the exhibition 'Lights of Perception' will take place on May 29 at 4:00 PM. A snack and drink are ready for the festive opening of the exhibition! Opening May 29 The opening of the 'Lights of Perception' exhibition will take place on May 29 at 4:00 PM. A snack and drink are ready for the festive opening of the exhibition! NB The opening of the solo exhibition of Nona Mooij will also take place on this day, she exhibits as a result of winning the SBK-Otto Hetterscheid Stimulation Prize. However, the opening of Nona Mooij starts an hour earlier. 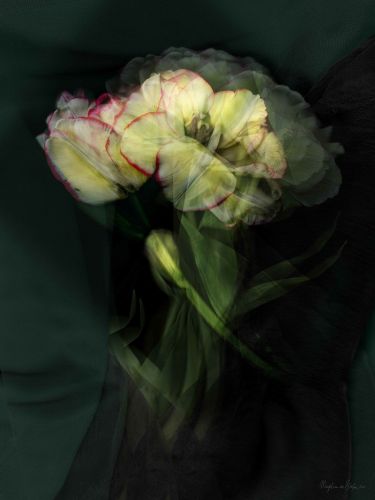 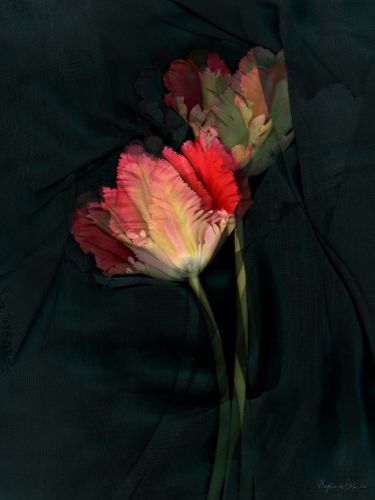 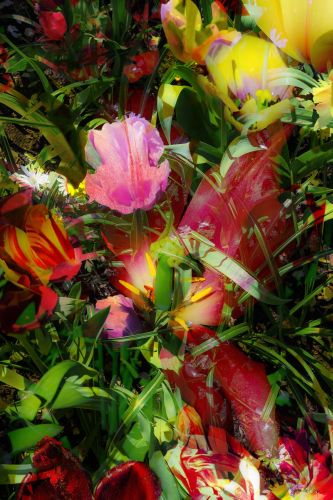 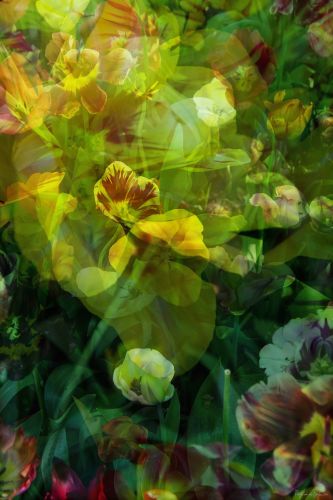 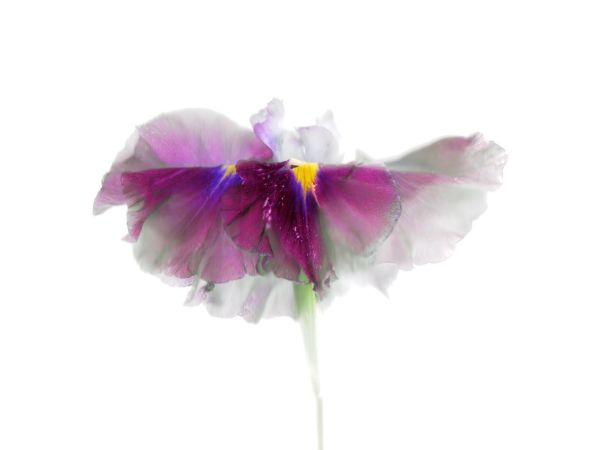 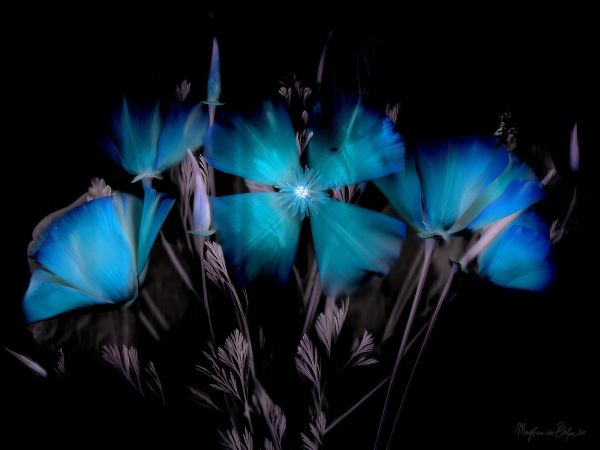 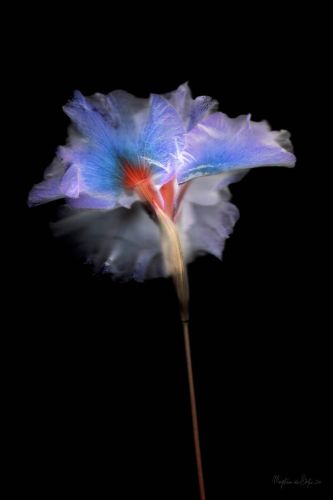 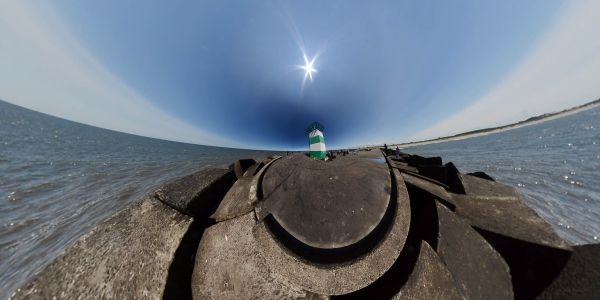 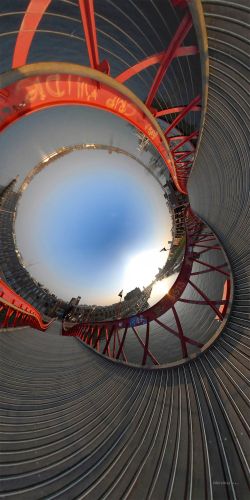 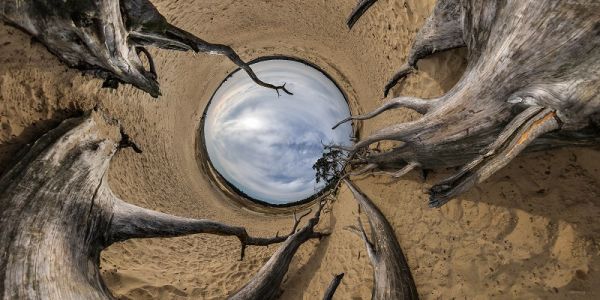 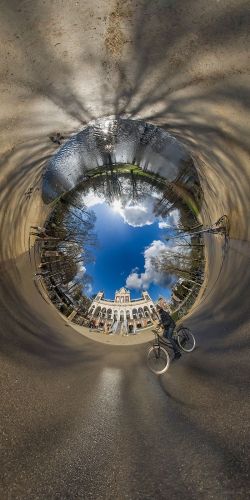 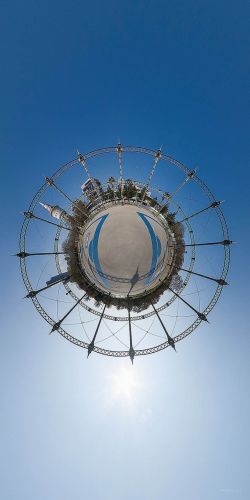 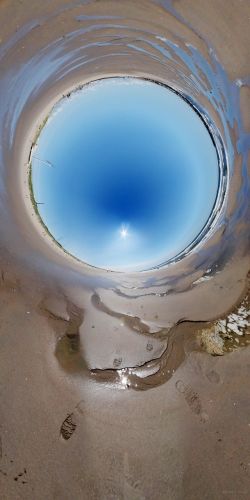