'El Color de mi Tierra' or 'The Colors of my Country', an exhibition by Colombian artist Leonardo Moreno Rey LEMORÉ.

"We all use the mirrors to see our face, but only artists use art to see our soul." LEMORE Leonardo Moreno Rey 'LEMORÉ' (Bogotà, Colombia) has devoted his life to painting. From an early age he was so moved by the multi-coloured nature of his country that he wanted to capture it on canvas. The works that resemble landscapes are not consciously recorded in this way. Lemoré himself states that he does not paint landscapes, but that the strokes he applies are part of a larger emotion that he perceives when he is in certain places. Lemoré leaves the meaning of the painting to the viewer and his or her own frame of reference: “That's the possibility that I offer the viewer: the opportunity to find himself through my paintings.” His urge for artistry comes from his family, although there were no visual artists, but musicians in his family. The first series of paintings was called 'Dreams of the Universe', his second series 'Horizons', followed by 'The Color of my Land'. LEMORÉ has ​​exhibited not only in Colombia, but also in other South American countries and in Europe. Among the highlights of his career are the many awards for his work, such as winning the American Bicentennial in Tunja Boyacá as part of the International Festival of Culture in 2010. His work has graced a number of book covers such as Argentina's 'The Education of Youth in the Future' from 2015 currently published on the official site of UNESCO. He has also been selected by an international jury to represent Colombia in Hispanic Heritage Month in the US in October this year. LEMORÉ has ​​also run for the Universe Chia Painting Prize in 2012. His work has been exhibited at a premier Miami gallery for over six years. He also exhibited at the Museum of Art Orlando-OMA, he was the first Colombian artist allowed to show his work in Florida. Orlando City Hall also hosted a private exhibition of his work. He was also honored by the Museum of the Americas in Houston, Texas during a group exhibition of international artists. He was also the only Latin American artist whose work was shown to collectors by The Agora Gallery in New York, receiving several awards and being recognized by international institutions. http://lemore-art.blogspot.com.co/ 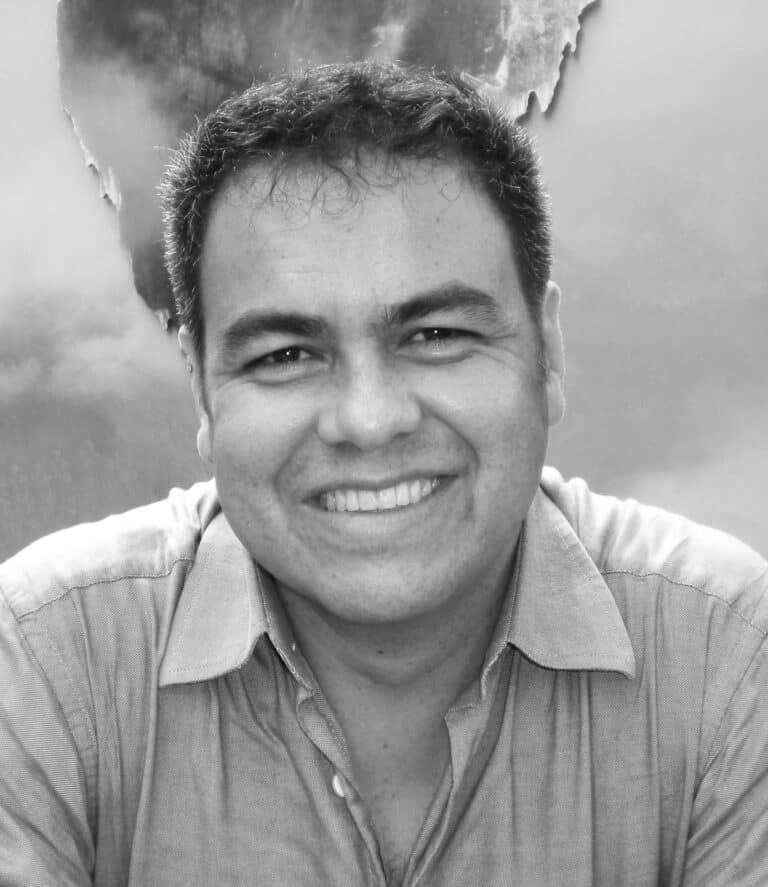