The server encountered an internal error and was unable to complete your request. Either the server is overloaded or there is an error in the application.

Joris Kuipers The reliefs are produced with a laser cut technique, which creates an identical shape and composition. The unique drawing is applied by hand painting. Joris Kuipers (1977) was trained as a painter: after a bachelor's degree in Arnhem, he completed a master's degree in 2003 at the Frank Mohr Institute in Groningen. Kuipers experiments with malleable carriers such as clay and laser cut technology. With this he composes composite image planes, which are no longer flat but curved in three dimensions, and which crowd in front of and behind and next to each other, one above the other and one below the other. Sometimes Kuipers lifts those surfaces off the wall, as it were, creating relief-like compositions; sometimes they also whirl down and forward from the wall, causing them to flow into space, towards you. Recently, Kuipers has also been experimenting with such constructions that seem to sing themselves completely free from the wall and hang freely in the space. Or rather: seem to float in it, apparently weightless, apparently without order or system. Jürgen Reichert The light objects by Jürgen Reichert (1969) are made of silicone, textile and pigment. He builds up the objects layer by layer, ball by ball, using a technique he developed himself. The light objects are all unique, because Reichtert does not use moulds. The structures are copied from nature. Reichert studies flowers, sea creatures and all sorts of other organisms up close. But the final designs are entirely based on his own imagination. The Beings of Light consist of light, they glow from within, as it were, like a filament. The light objects seem to be alive with their long tentacles that could start to move. Resembling flowers, gently swaying aquatic plants, or hugely magnified microorganisms, they have a strong appeal – they need to be felt and stroked. They are soft, rubbery, warm and itchy. Martha Scheeren Martha Scheeren (1958) studied from 1976 to 1981 at the Academy of Visual Arts Maastricht. After completing her art education, she trained as a teacher of art history and drawing from 1981 to 1984. Scheeren currently lives and works in Amsterdam. Scheeren's work is about color and light. With her oeuvre she wants to portray color as an optical phenomenon - as a property of light. Colors that vibrate, making it seem as if the works themselves are the source of the light. As soon as colors get close to each other, they form mutual relationships. There are strong and weak shades and each color has its own properties. There are colors that supplant or use other nuances, while others support or reinforce each other. Directed by Scheeren, the colors in her works interfere endlessly with each other. 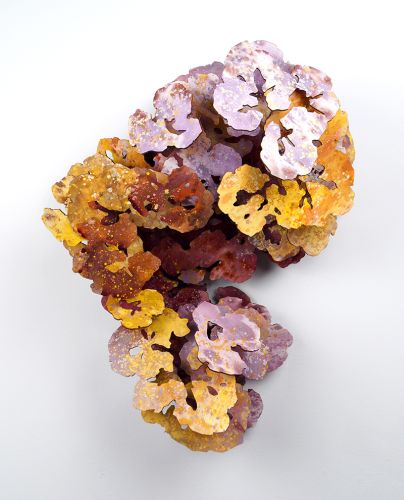 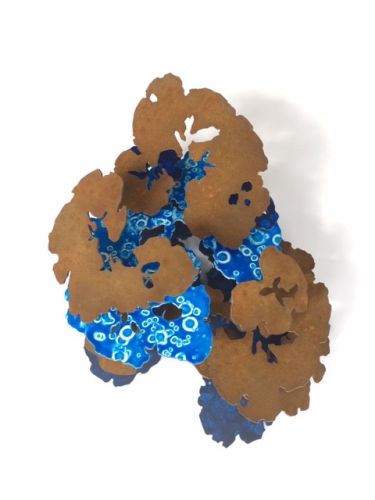 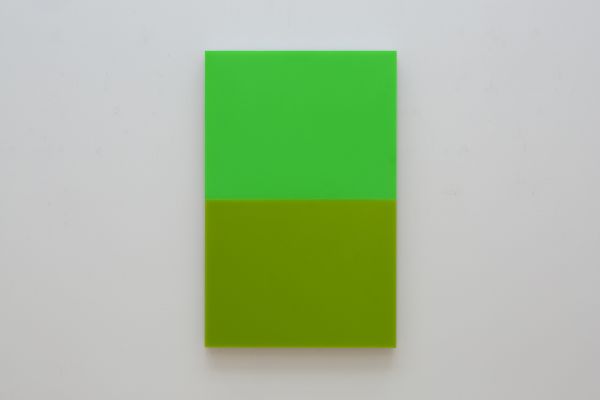 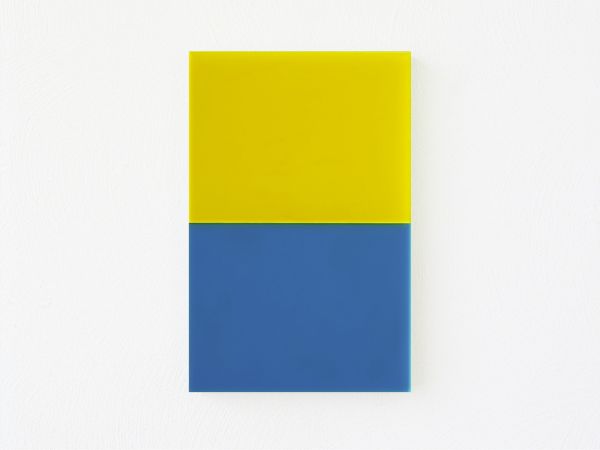 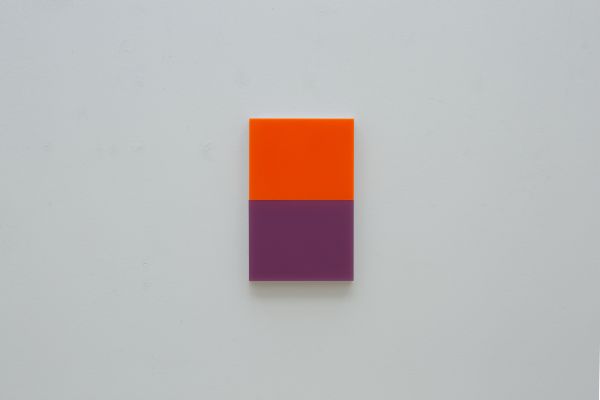 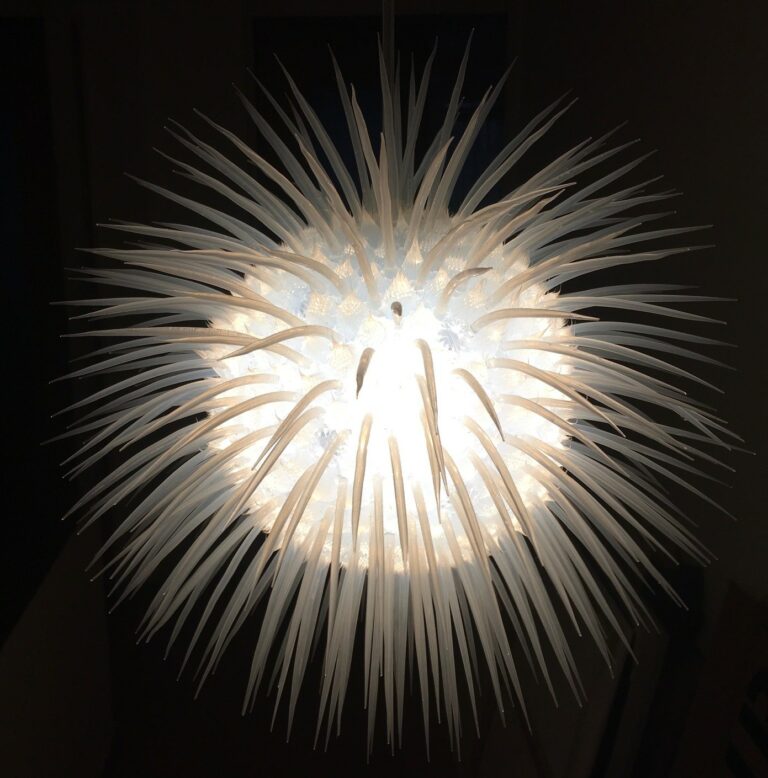 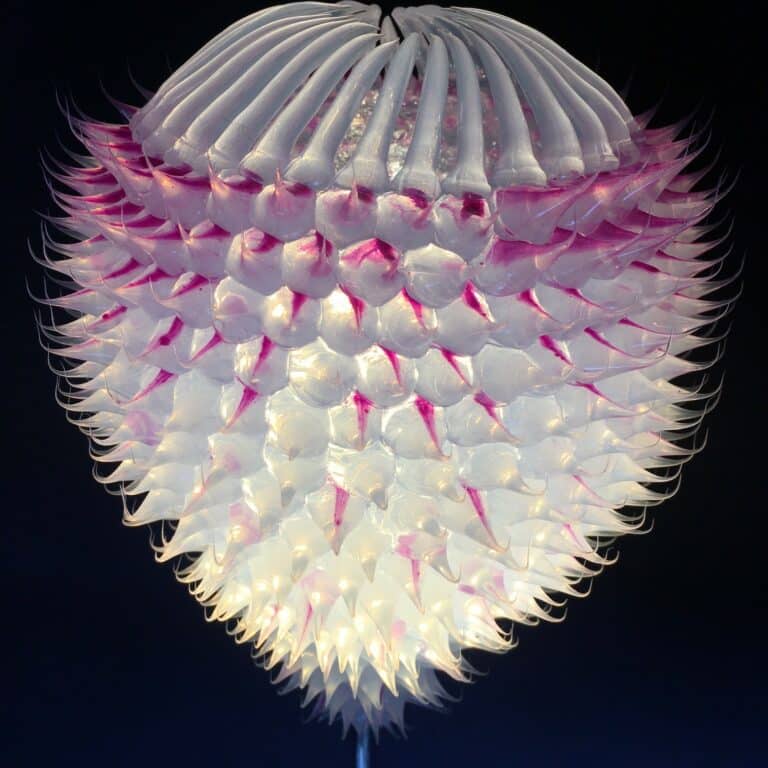 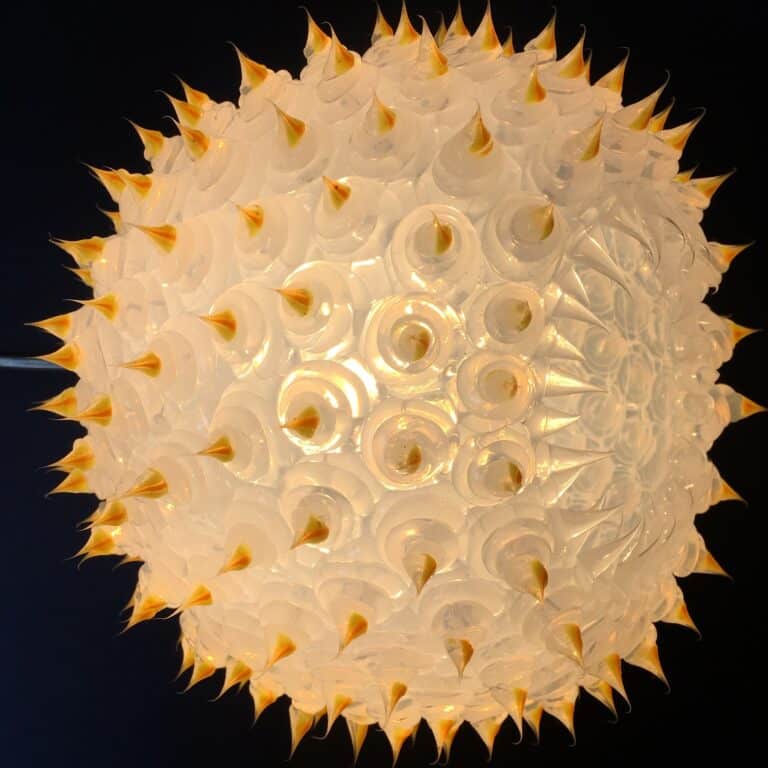