The server encountered an internal error and was unable to complete your request. Either the server is overloaded or there is an error in the application. 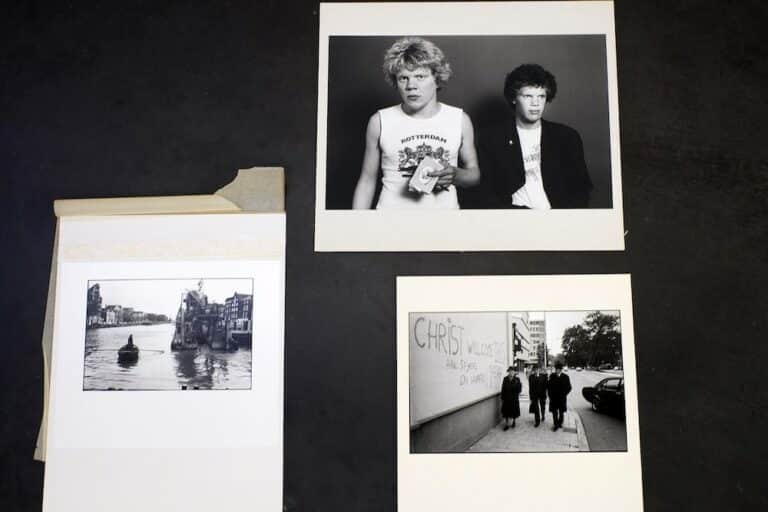 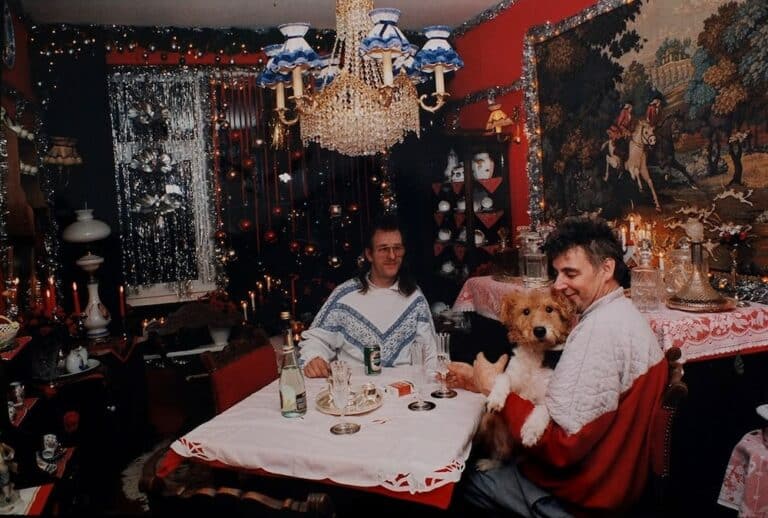 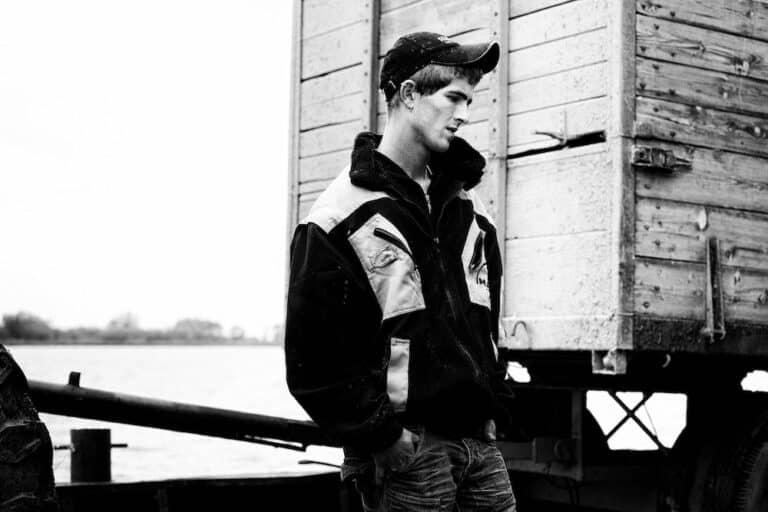