The Power of Yellow

Nowadays, the color 'yellow' symbolizes especially cheerfulness and optimism! Something we could all use a little bit in these corona times. To cheer you up, we've selected a selection of works from the SBK collection below, in which yellow is used as light or contrasts with yellow play the leading role.

Ask someone  to name a 'yellow' painting and chances are that person will think of a work of art by Van Gogh. 'The Sunflowers', 'The Yellow House' or 'The Wheatfield with the Crows': 'yellow' plays the leading role in many of Van Gogh's paintings. But have you ever noticed that Van Gogh almost always combines yellow with blue or purple?While living and working in France, Van Gogh became acquainted with Charles Blanc, a French art critic, highly regarded at the French Academy. He wrote a 14-volume history of painting and devised a color theory that was applied by many Impressionists and Pointillists. Blanc described how opposite colors could enhance each other. He used a color scheme in which the color combinations blue-orange, red-green and yellow-violet were indicated.Before Van Gogh discovered yellow, it was an unpopular color in art for a long time. When William Turner began to widely use yellow to represent the southern light in his painting, he was reviled by the art critics. They wrote that he had "yellow fever" and wondered if he painted with mustard. Turner didn't care and continued to use yellow to catch the light in his works. William Turner followed Goethe's color theory in his paintings, which gave each color a symbolic value. According to Goethe, yellow stood for vitality and strength.All these works of art can be borrowed or purchased from us. 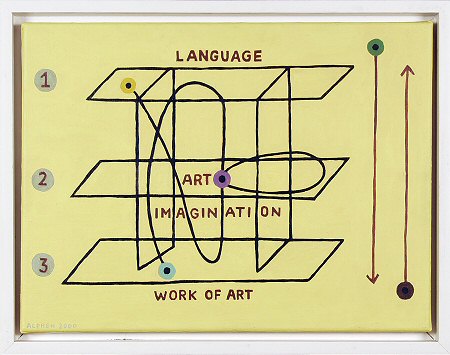 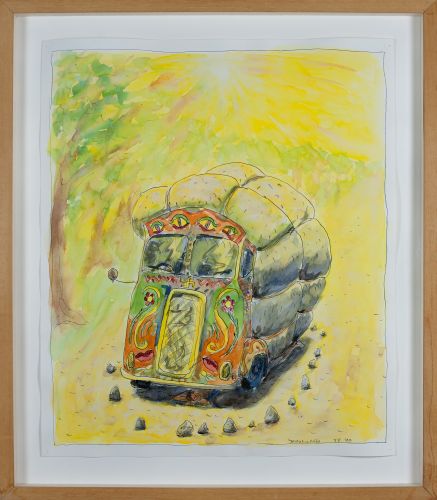 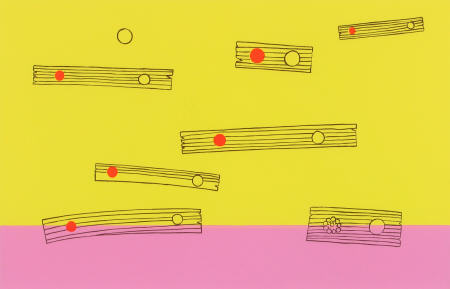 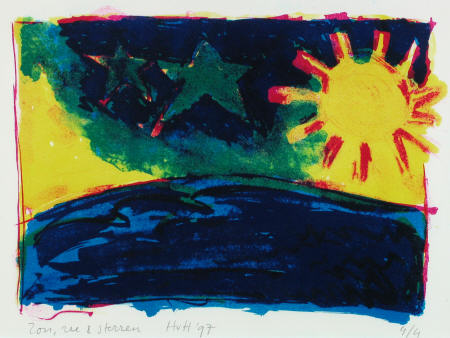 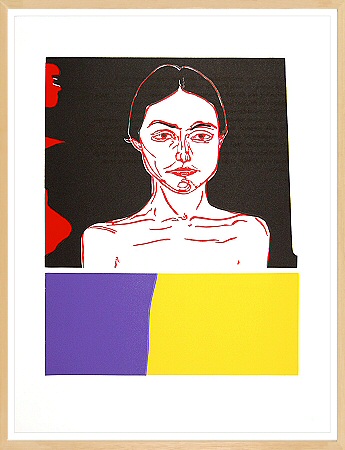 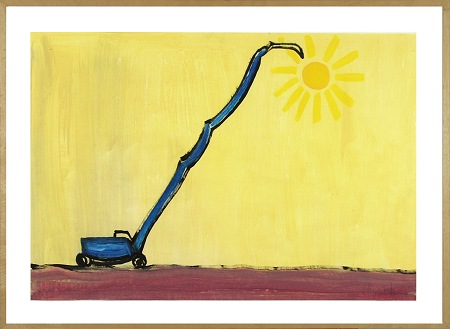 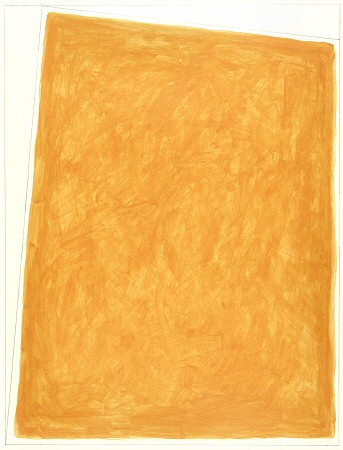 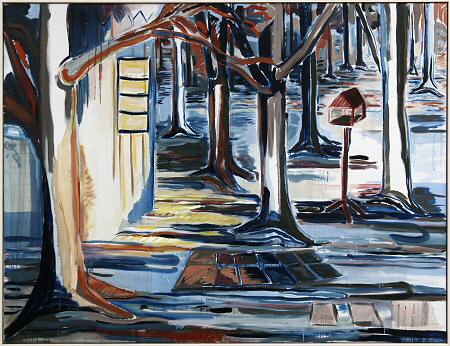 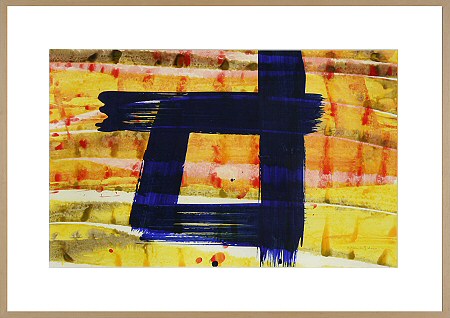 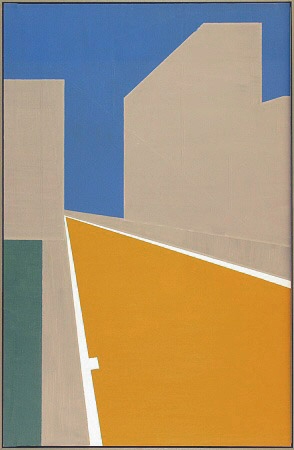 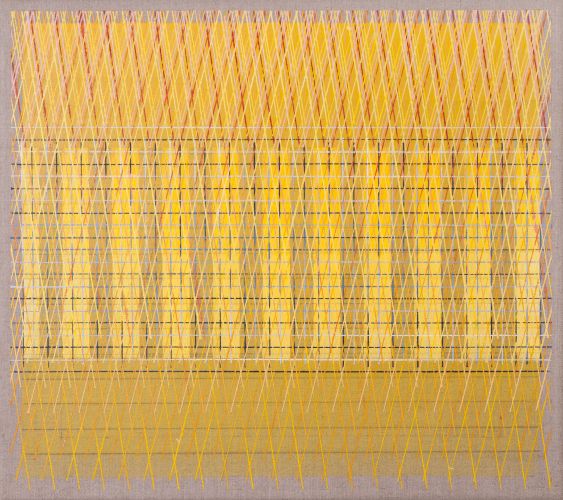 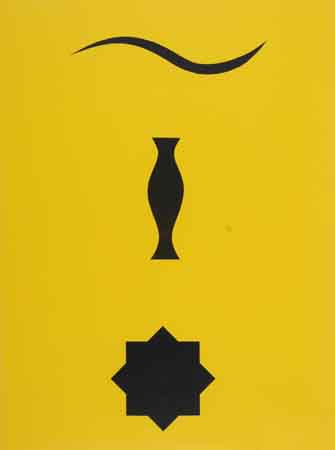 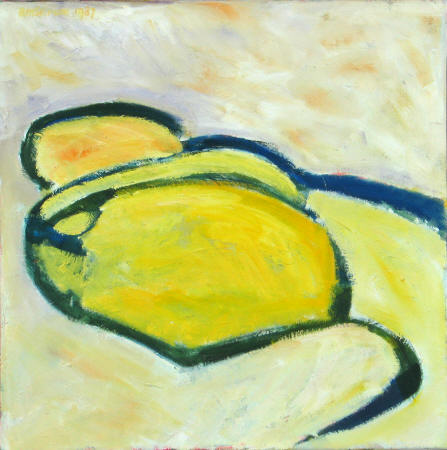 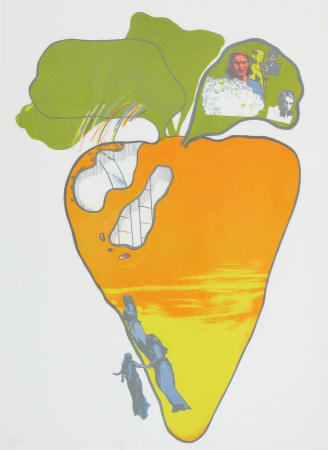 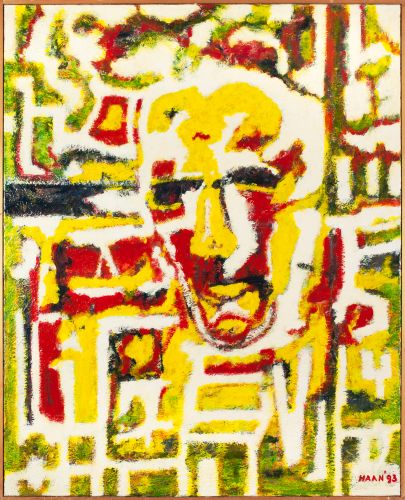 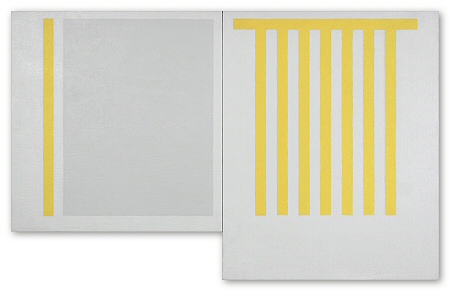 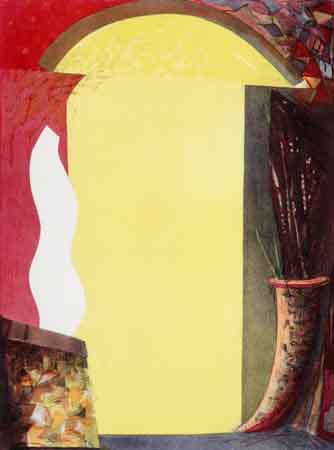 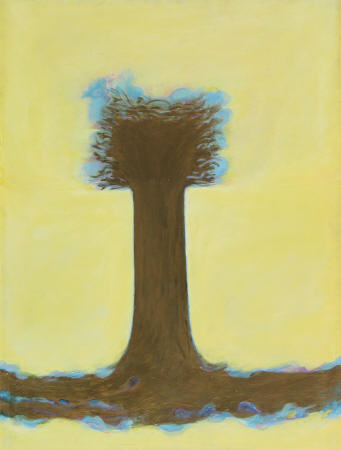 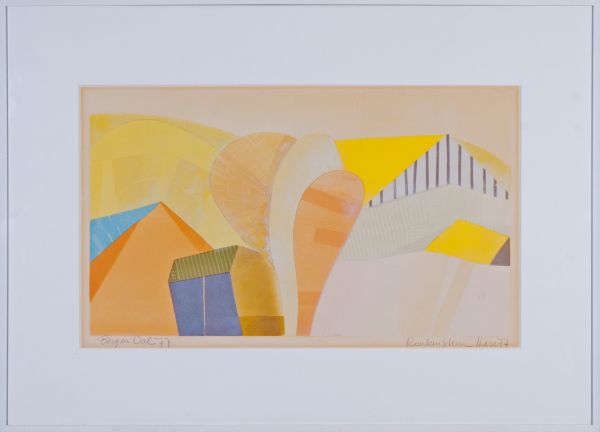 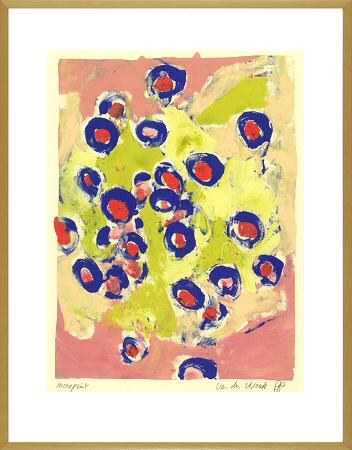 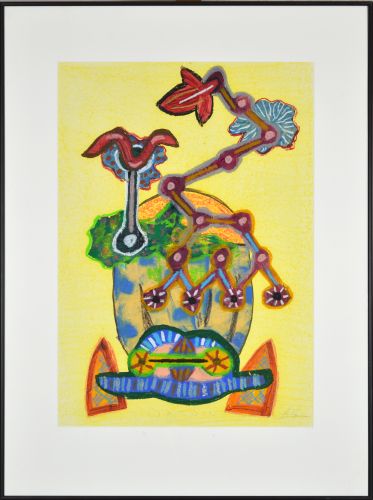