SBK Galerie 3 exhibits sculptures and installations by artist Pim Palsgraaf. The opening is on Saturday 17 March at 3 p.m. in Amsterdam-Noord. You are most welcome!

The studio of Pim Palsgraaf (1979) is located in the heart of the industrial center of Rotterdam. It is the love-hate relationship with his environment that forms the basis for his work. The 'Multiscape' sculptures breathe urbanity. They look like tumors of unstructured urban growth, literally carried by stuffed animals and other found objects. In his work Palsgraaf shows the contrast between culture and nature. The city takes over nature. The pace at which urbanization is progressing is causing some animals to succumb. In contrast to the sculptures, the paintings are based on the inner city. Empty spaces, old corridors and ceilings that are on the point of collapsing show the fascination for decay. It depicts the erosion of the city, the 'natural' domain of man that is being forgotten. 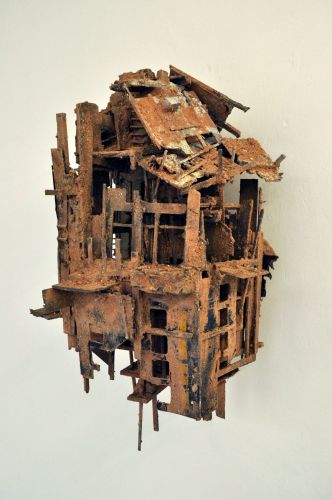 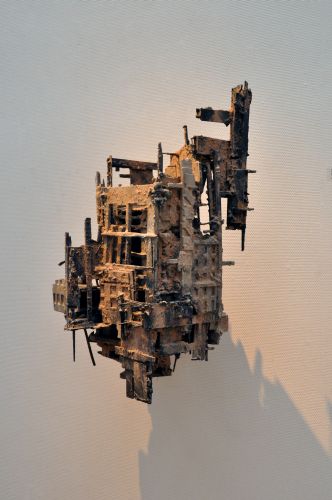 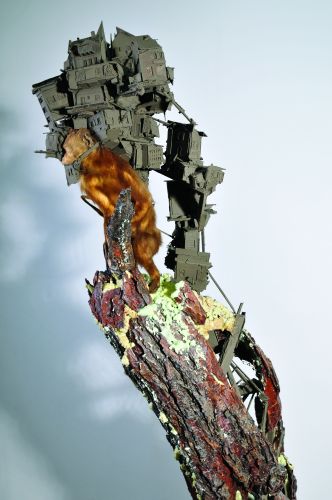 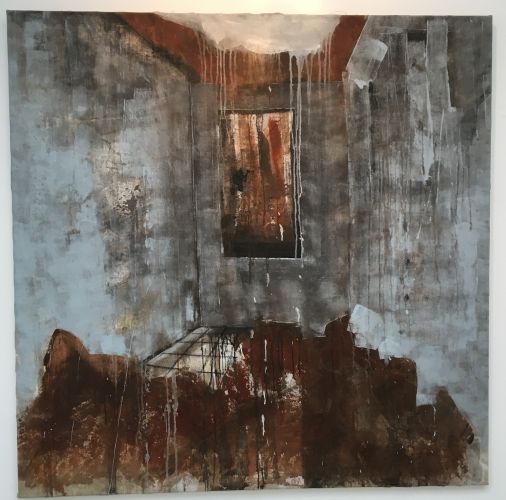 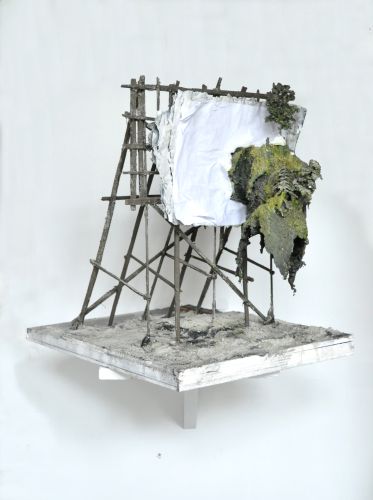 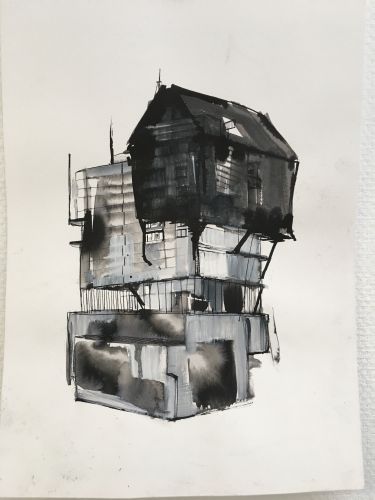