An echo of tranquil streets, squares and canals. Silhouettes of houses, cars and people loom up like a long-gone memory. The exhibition 'Reflections' with photography by Thomas Vanoost, Daniel Castonguay and Bas Losekoot can now be seen at SBK KNSM.

Bass Losekoot Bas Losekoot (1979) studied Photography at the Academy of Fine Arts in The Hague, then Cinematography at the Film Academy Amsterdam and recently graduated with a Master's degree in Photography and Urban Cultures at Goldsmiths, University of London. He works as a portrait and documentary photographer and has managed to combine his love for cinema and studio work in a surprising way in his street photography. He is concerned with minor sociological topics that are visible in the everyday public domain. Thomas Vanoost Thomas Vanoost, born in 1982, is a Belgian artist who uses photography as a medium. In 2002, he graduated from art school, while also studying philosophy and sociology. In addition to shooting, he simultaneously worked on a career in the investment sector. In 2016, he decided to devote himself to photography after becoming painfully aware of the chaotic world we live in. The result is this series 'visions of everyday chaos'. His work is heavily influenced by his background in philosophy and seeks to question our relationship with reality. Daniel Castonguay Daniel Castonguay is a street photographer based in Montreal, Canada. Living in a big city, he was naturally driven to street photography and to show everyday life in its simplest form. He doesn't necessarily follow the rules that apply to street photography in the purest sense. By editing his photos,  it allows him to emphasize the mood, the atmosphere in which he was while shooting. In fact, he takes his street photography to a fantasy level, allowing him to show not only images, but also his state of mind. For him, photography is a way of expression, just like writing or playing music. The transmission of an emotion is the essence of his photographic work and takes the viewer into a story that can be literally anything. More specifically, to make the viewer travel in a world of reverie, leaving all space to the imagination. As Daniel says, "For me, street photography is more than a 'photo business', street photography is part of an ongoing theatrical sketch in which I play the role of a spectator". 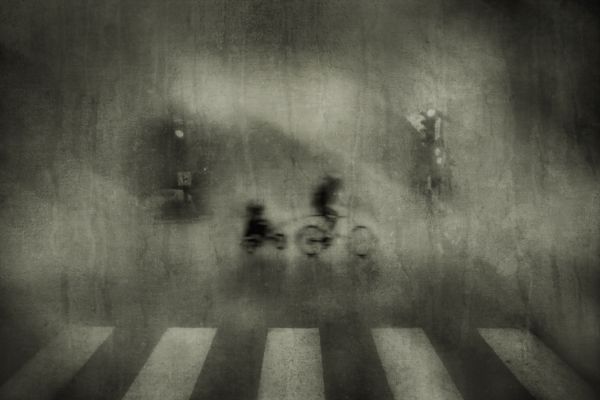 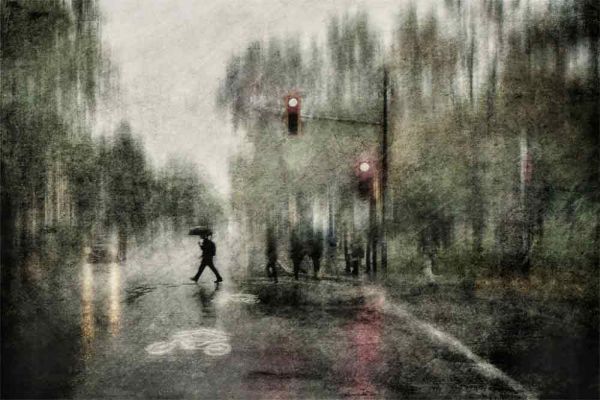 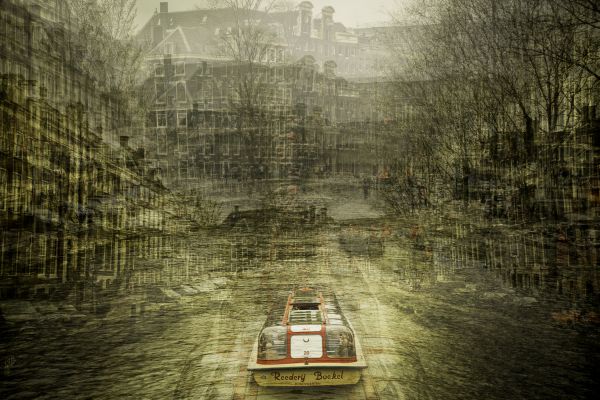 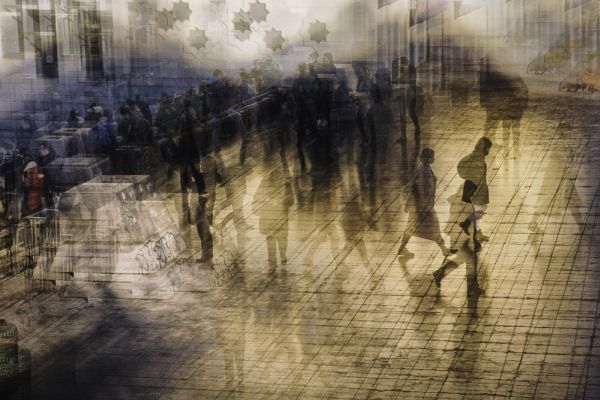 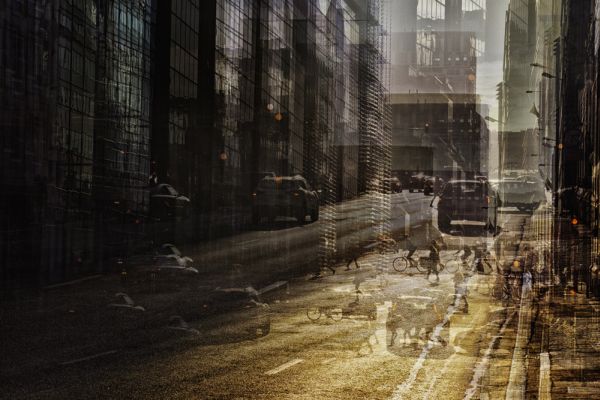 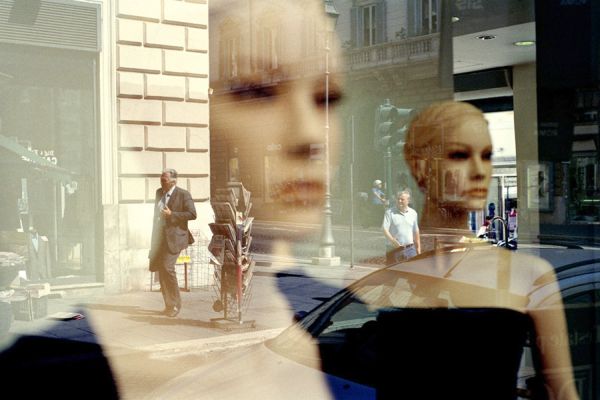 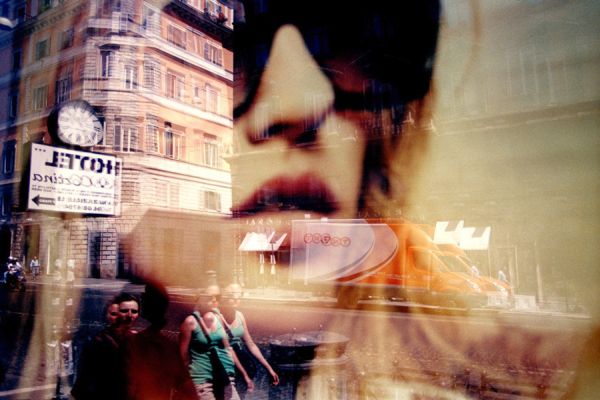 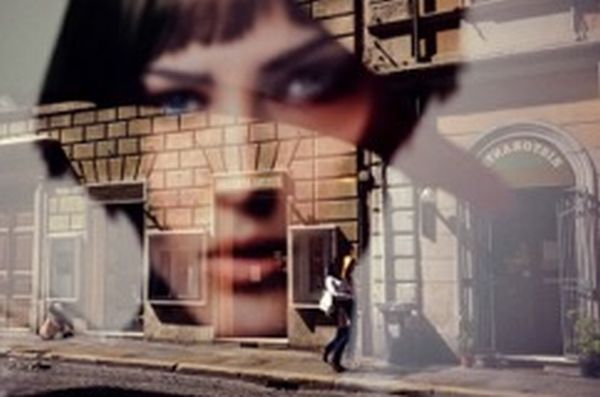 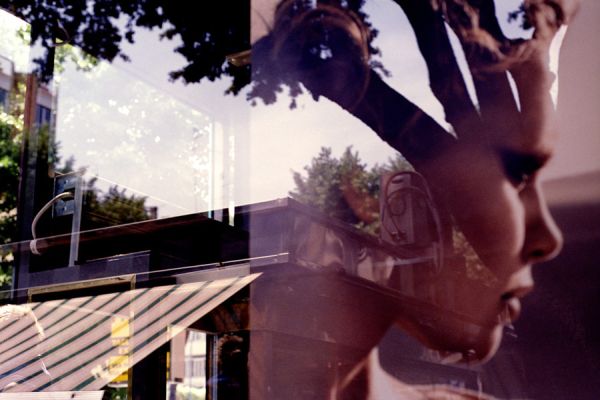 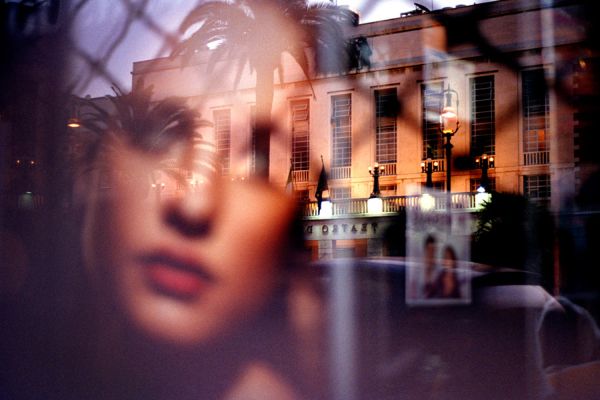 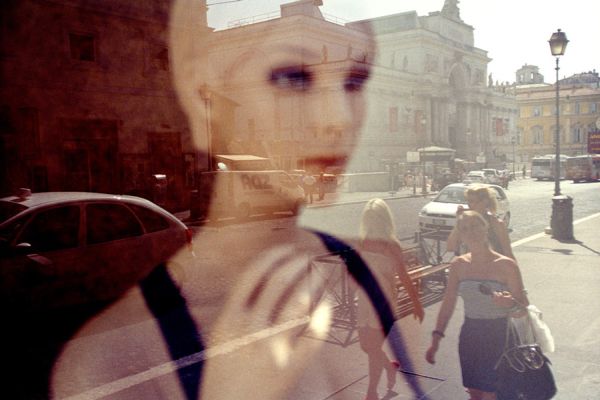