In this exhibition 'Friends or Enemies', photographer Sanja Marusic unfolds her wonderful, surrealistic universe, in which innovation is her motivation and aesthetics the goal.

Her latest photo series 'Friends or Enemies' shows the relationship between two people and their relationship with the landscape. Marusic graduated in 2013 from the Royal Academy of Art in The Hague. Since then she has been continuously developing herself as an autonomous artist by experimenting, innovating but above all by traveling a lot and constantly shooting new images. Sanja experiments in her work with different ways of manipulating the image and reality. She designs costumes, sculptures and set pieces that she adds to the scene until she makes them her own. While contemporary visual art seems increasingly text-oriented, Sanja focuses on aesthetics: "I think in images, not in words." 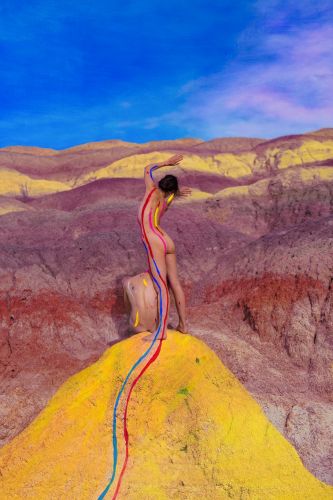 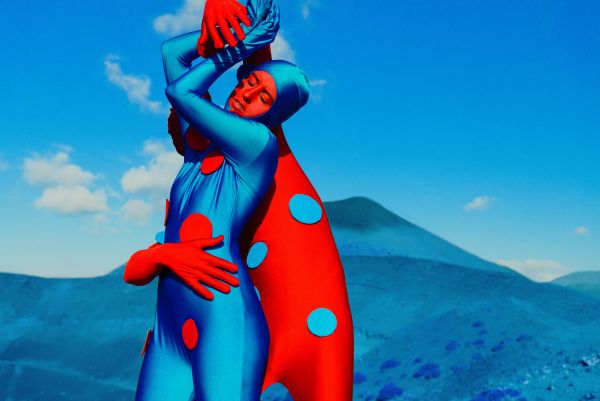 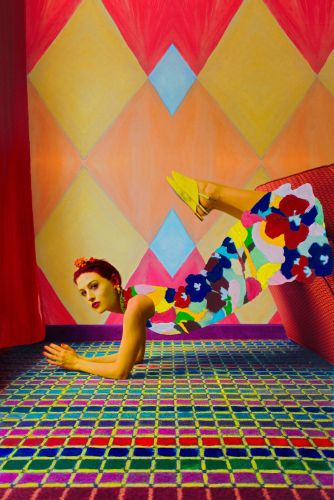 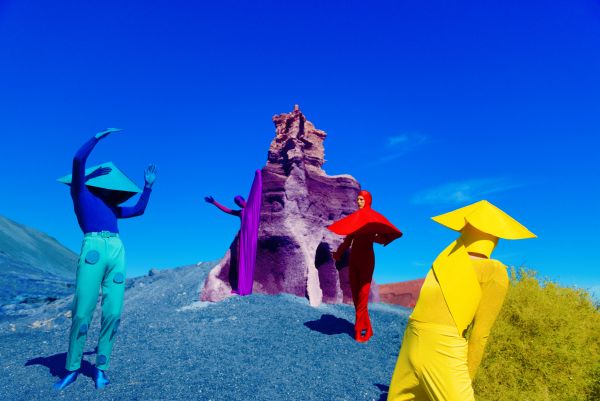 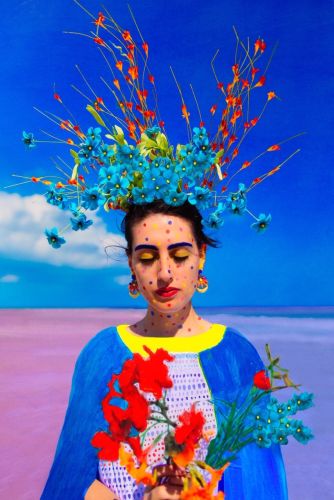